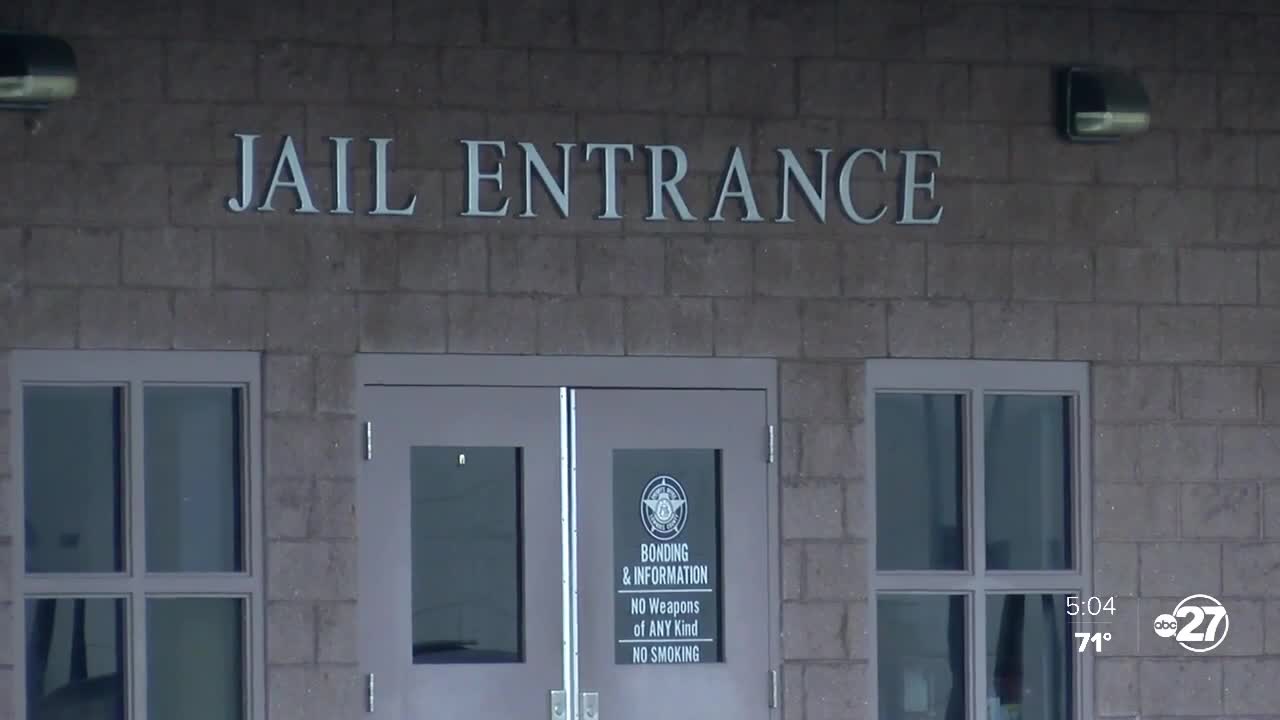 The suspects arrested are facing multiple charges including child pornography and human trafficking.

Operation Broken Arrow was a four-day proactive effort centered in Valdosta. Investigators say the arrestees, ranging in age from 24 to 57, traveled from areas around South Georgia with the intent to meet a child for sex.

Every individual arrested during the operation believed they were going to a location to meet with a child and engage in prearranged sex acts.

The following people were arrested and charged in Lowndes County as part of “Operation Broken Arrow”:

Valdosta State University confirms that Dr. Keith A. Waters, the Dean of the College of Science and Mathematics, has been placed on administrative leave following his arrest on "very disturbing" allegations. They released the following statement to ABC 27: