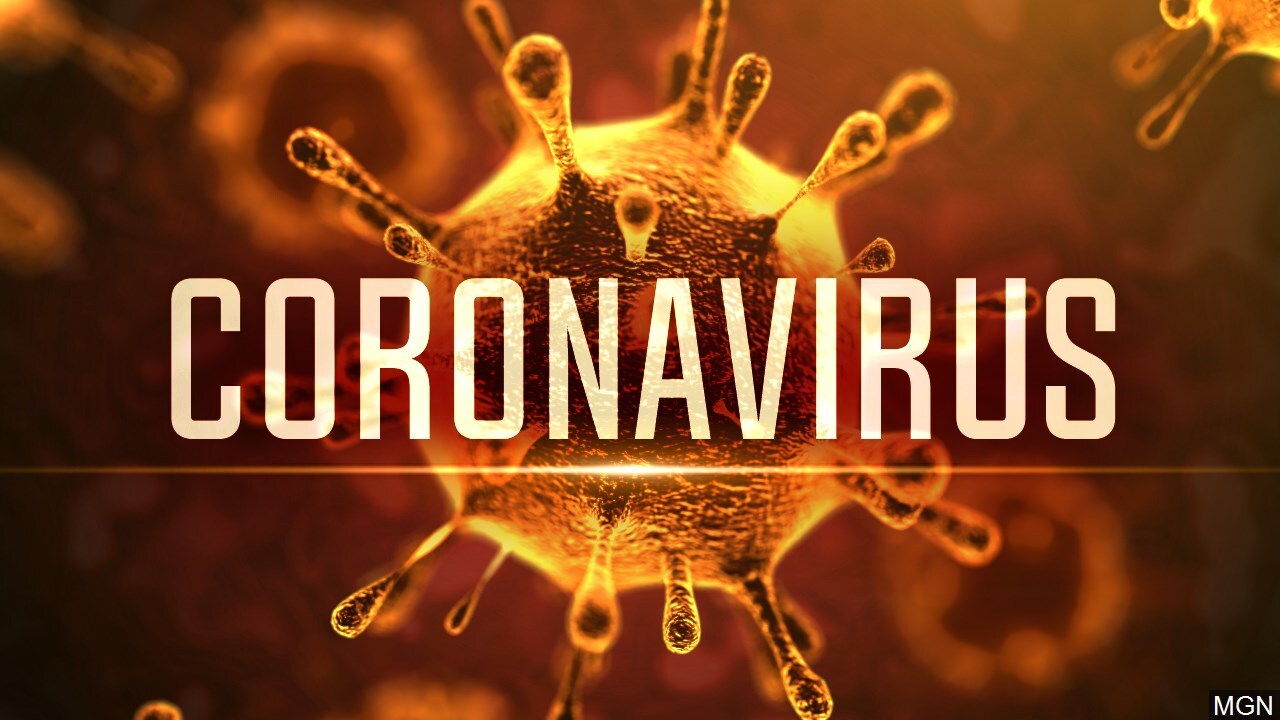 The state Department of Public Health included the Cobb County boy in a table of deaths released Friday.

The department says the boy had a chronic underlying condition that may have contributed to his death, but released no further information.

He’s one of 5,471 people to die in Georgia so far from the respiratory illness.

The boy displaces a 7-year-old Chatham County boy as the state’s youngest victim of the respiratory illness.