1 killed, 1 injured after I-10 crash in Madison County 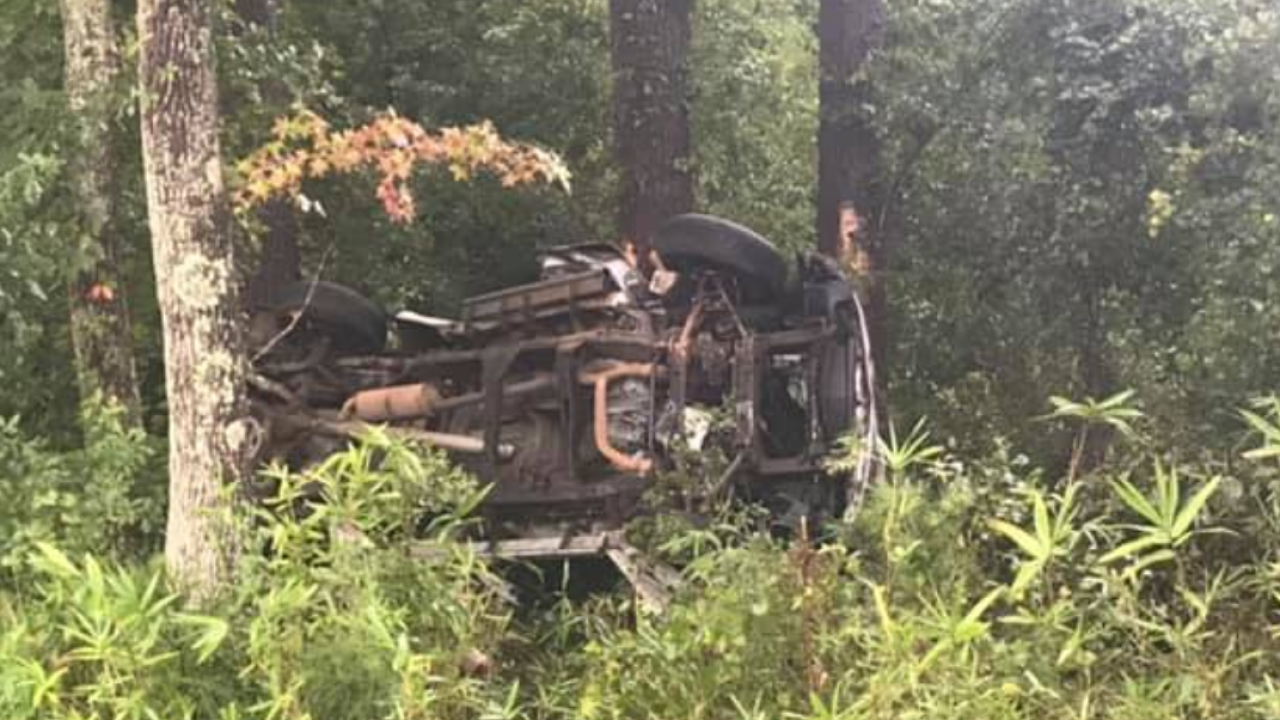 GREENVILLE, Fla. (WTXL) — One person was killed after a single car accident in Greenville where the car got lodged in between several trees.

The Florida Highway Patrol said the accident happened at about 7:39 a.m. Monday on I-10 eastbound near milemarker 241.

According to FHP, a crash investigation revealed a Chevy pickup truck collision resulting in the passenger of the vehicle being killed. The driver of the truck is in critical condition and was taken to Tallahassee Memorial Healthcare.

The driver and passenger has not been identified pending notifying next of kin.

The investigation is ongoing and charges are pending.

FHP was assisted by the Madison County Fire Department and EMS.

The Florida Highway Patrol is investigating after a fatal crash in Greenville where the car got lodged in between several trees.

FHP says the crash happened on I-10 eastbound around 7:40 a.m. Monday morning. Troopers, assisted by the Madison Fire Department, responded to the crash between mile marker 241 and 242.

Authorities report at least one person was killed in the crash while another person was transported to a hospital for injuries. There's no word on the severity of the second person's injuries.

The crash has since been cleared while FHP continues to investigate.