1 hurt after crash on I-10 westbound in Jackson County 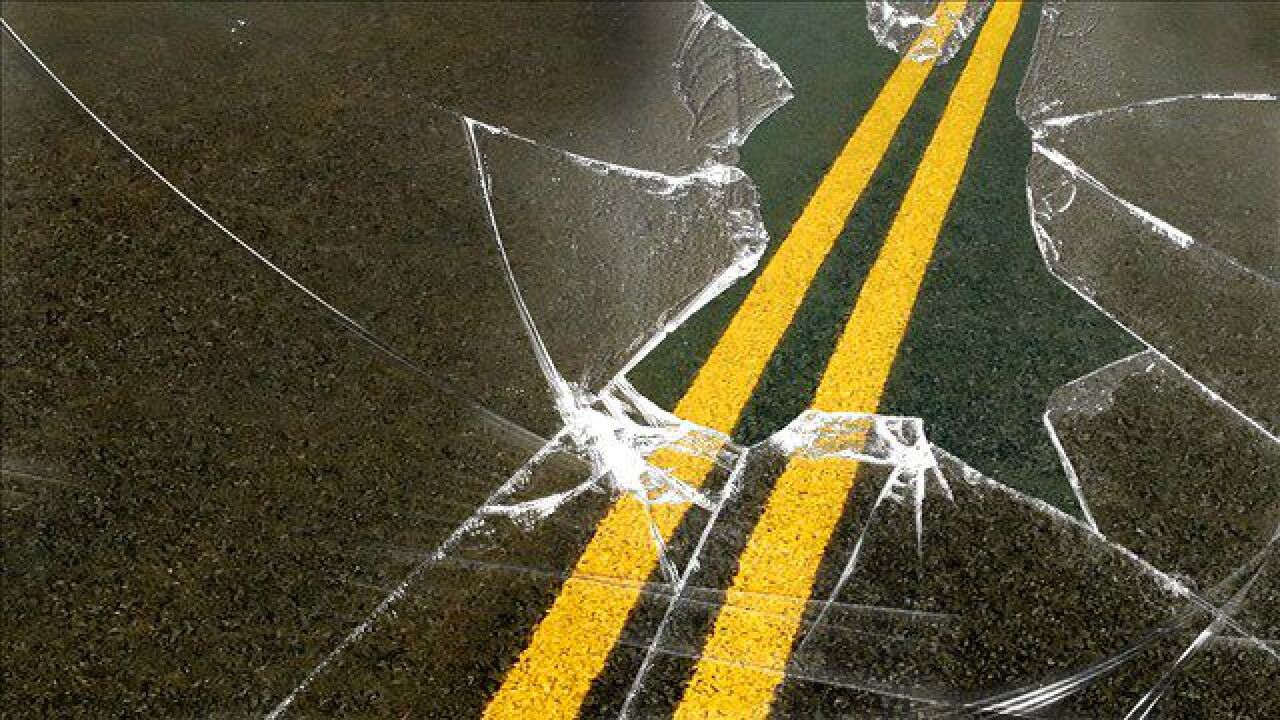 At around 4:15 p.m., FHP responded to an accident near the Cottondale / Panama City exit on I-10 westbound.

Troopers report that the pickup truck was trying to merge onto I-10 westbound when the driver accelerated and lost control of the back of his truck. This caused him to spin to the right, before overcorrecting himself and hitting the car coming in the far left lane.

Both of them then spun out in opposite ways and were stopped in the left and right westbound lanes once it all ended.

Only the driver of the pickup truck, a 56-year-old man from Loxley, Ala., sustained serious injuries. Troopers report the next of kin of the pickup driver has not been notified.

Neither the driver nor the passengers of the other car were injured.