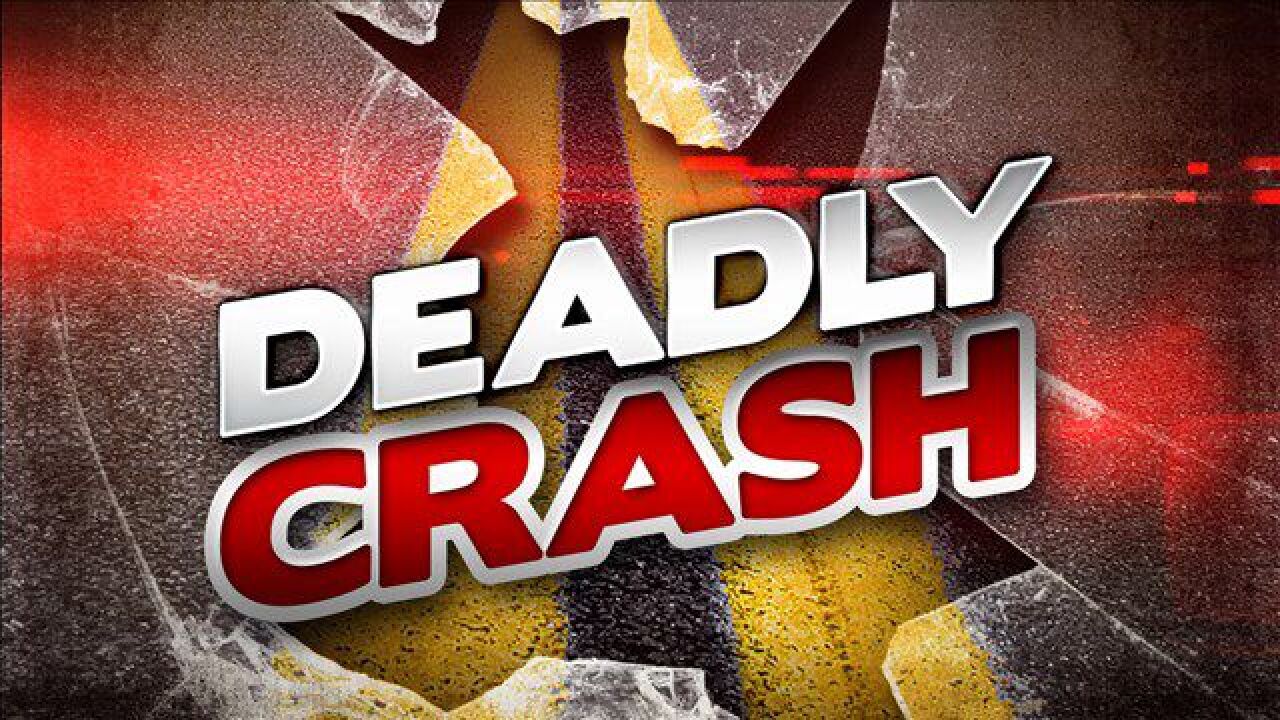 WAKULLA COUNTY, Fla. (WTXL) — One person is dead while another has been hospitalized with serious injuries after a crash on U.S. 98 near Medart.

They said a pick-up truck hauling a boat was traveling north on U.S. Highway 98 (Coastal Highway) approximately 1.5 miles south of Carraway Cutoff Road when the car left the road and hit a tree.

After the initial crash, troopers said the car began to rotate clockwise as it began to overturn, coming to a final rest on its roof.

A 60-year-old Crawfordville woman, who was riding in the truck as a passenger, was killed in the crash. The 65-year-old driver, also from Crawfordville, was taken to a hospital with serious injuries.