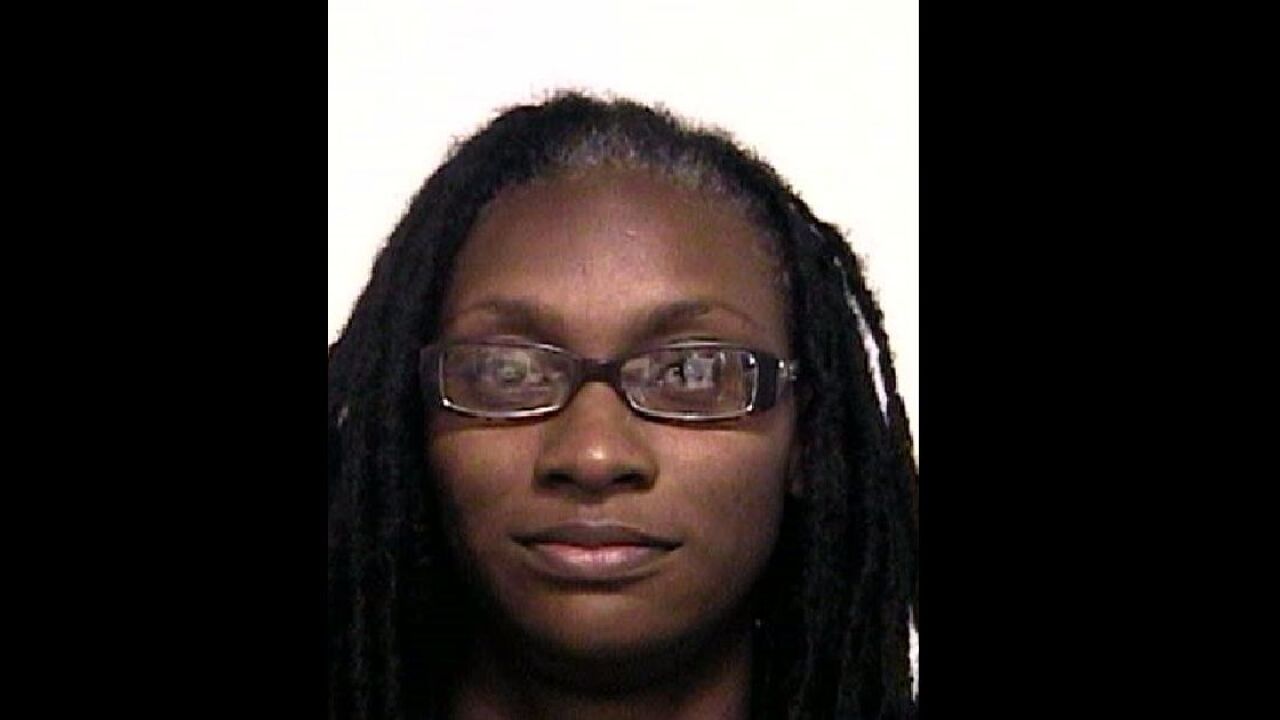 LIVE OAK, Fla. (WTXL) - A Live Oak correctional officer is facing charges  after lying to law enforcement while she was being investigated for sexual misconduct with multiple inmates.

Crystal Royal turned herself into the Suwannee County Jail on Thursday.

On March 23, Royal became the subject of an investigation concerning sexual misconduct with inmates. On Tuesday, Royal was interviewed by the Suwannee County Sheriff's Office concerning her involvement in a sexual relationship with two inmates.

She told deputies she recognized one inmate from him working in Food Service, but when asked if she ever went into the staff bathroom with the inmate, she responded "No sir."

Royal denied ever going into the staff bathroom alone with the inmates.

Royal continued to deny having any type of relationship with the inmates throughout her interview with deputies.

But when SCSO reviewed surveillance video inside the prison, Royal could be seen entering the staff bathroom on March 2 and March 3 with the inmates multiple times.

Based on the video evidence, Royal was charged with perjury. She has since bonded out.