Leon Co. government works to get website back online 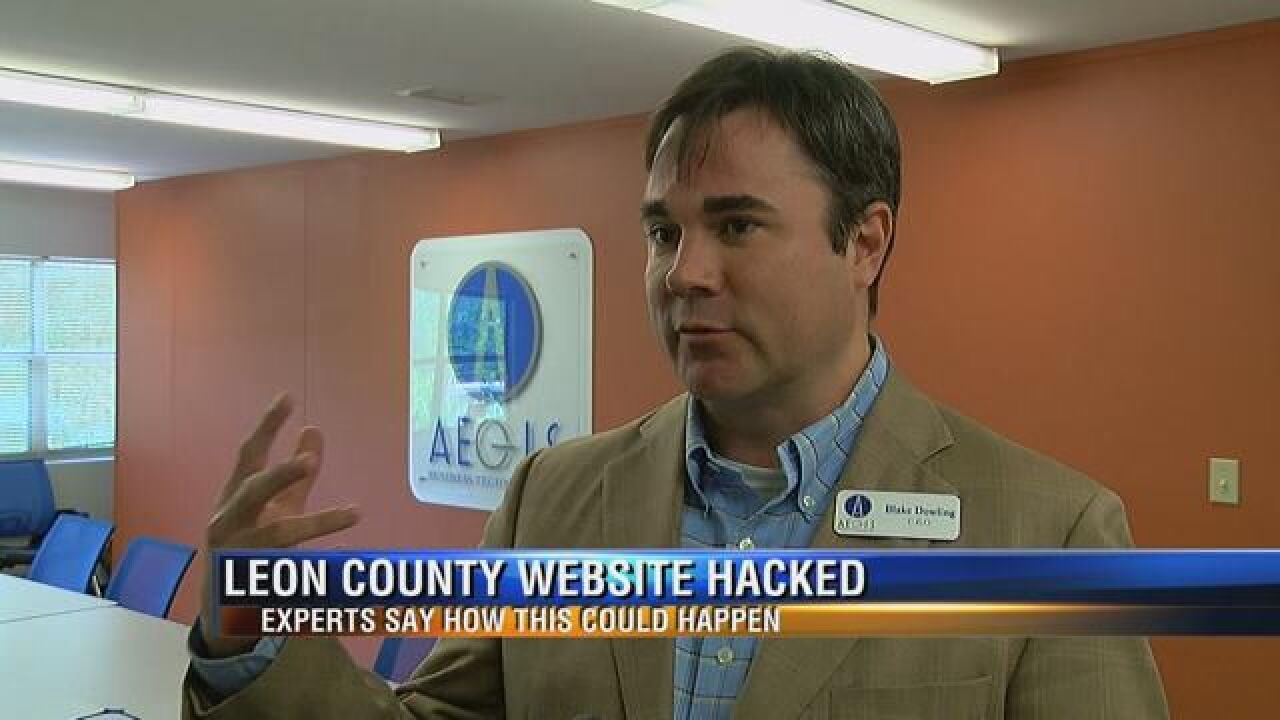 By: Florida State Athletics
Leon Co. government works to get website back online

LEON COUNTY, Fla. (WTXL) - The Leon County Government is working to get its website back up and running after a group affiliated with ISIS claimed to have hacked into the site defacing it.

The spokesperson says they have reported the situation to the FBI, FDLE, and the Leon County Sheriff's Office.

We spoke with local experts today, who say that hacks like this happen frequently. They say one of the main ways this can happen is if you are not making sure you update you security measures.

"Typically if a website gets hacked it hosted in a non secure location. The language it's written in, the appropriate plugins and updates and patches have not been applied then therefore it's vulnerable," said Blake Dowling. "In this case, according to Vince their was firewall detecting data so nothing was breached and it was stored pretty quickly but that type of thing can happen very easily if you don't pay top of mind attention to security."

Experts are also saying that hacking websites have become much simpler. All one has to do is go online to access a ransom-ware toolkit.

County officials are currently running security measures on the site and have reported the hacking to the FBI.