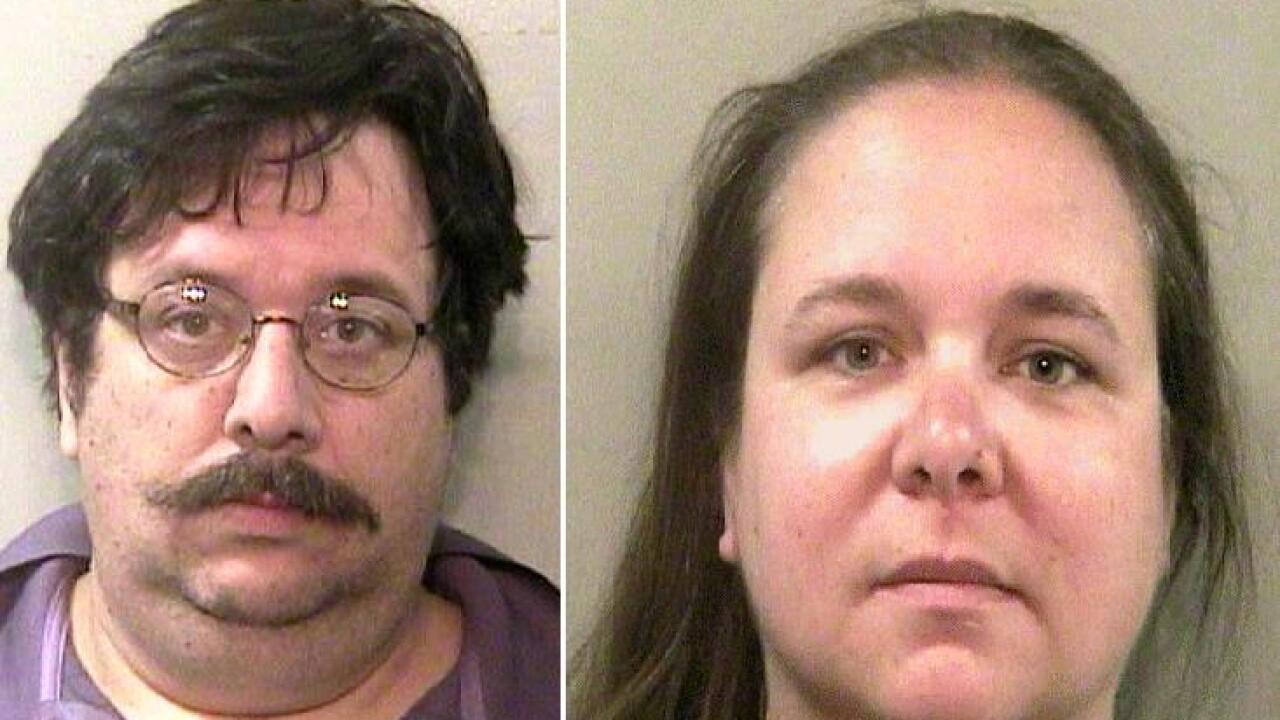 LEON CO., Fla. -- The owners of two Tallahassee businesses, a hobby store and a Cajun restaurant, are accused of stealing thousands of dollars in sales taxes.

The Florida Department of Revenue announced Friday that Gregory R. Cohen, the owner of Lofty Pursuits and Infinite Illusions, LLC, and Marlo T. Angelette, the owner of Angelette's Cajun Kitchen, both face felony and misdemeanor charges related to tax theft.

Cohen is accused of taking more than $39,000 of sales tax from customers, then keeping it for himself rather than turning it into the state. Authorities say he failed to file six consecutive tax returns and refused to pay the collected taxes.

If Cohen is convicted,,he faces up to 15 years in prison and up to $10,000 in fines. He may also have to repay the unfiled taxes and along with payment of penalty and investigative costs.

Angelette, the other business owner charged, is accused of taking more than $16,000 in taxes from customers without sending it in to the state. She faces a maximum of 5 years in prison and $5,000 in fines if convicted. She could also be made to repay the taxes, payment of penalty, and payment of investigative costs.

“It is an honor to serve the vast majority of Florida businesses who comply with State tax requirements,” said Marshall Stranburg, Interim Executive Director, Florida Department of Revenue. “For those that don’t, it is our job to enforce the law and ensure honest businesses are not placed at a competitive disadvantage by those who ignore the law or intentionally collect and steal taxpayer dollars.”

If you have information about tax crimes, please call the Florida Department of Revenue Investigations office in Tallahassee at 850- 487-0461.