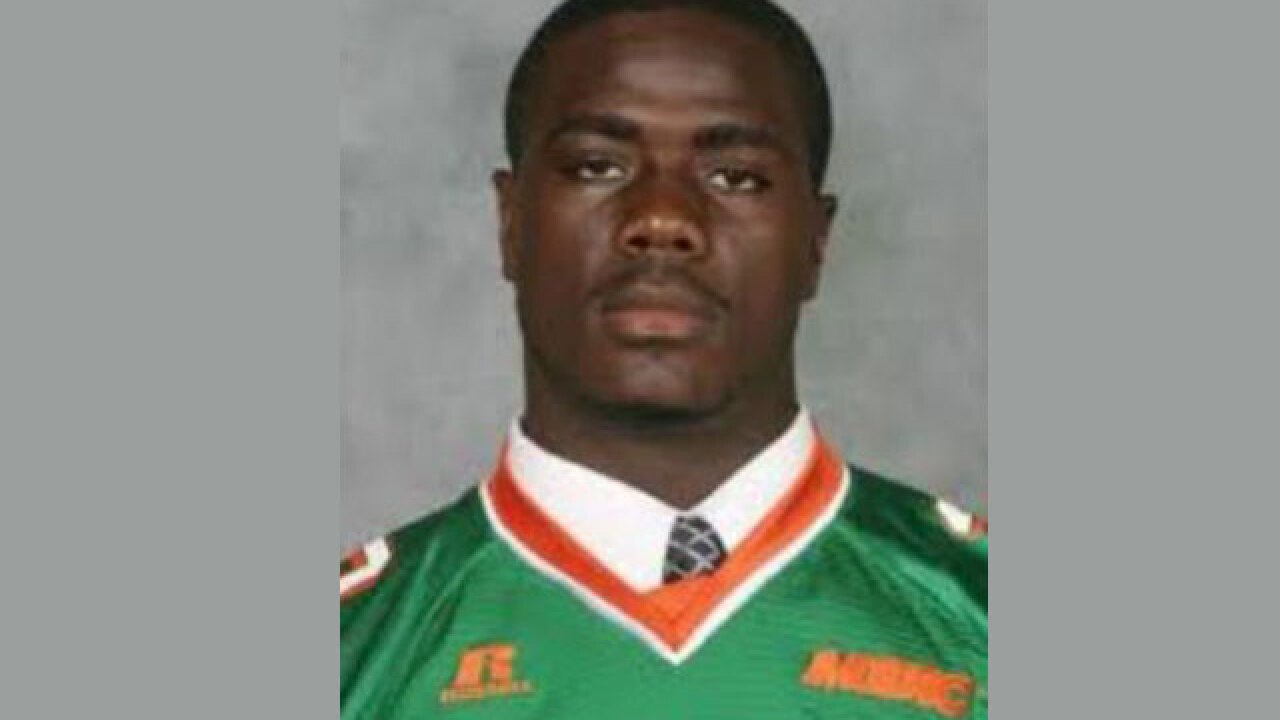 CHARLOTTE, N.C.--(WTXL)-- It's been 2 years since an unarmed FAMU football player was killed by a police officer in Charlotte, North Carolina. Now, that officer charged with involuntary manslaughter, will face a judge in the coming week.

Jury selection begins Monday, July 20th for the shooting of Jonathan Ferrell and the city of Charlotte is pulling out all the stops. The city has requested more jurors and even hired an attorney to control the trial's publicity. The officer involved, Officer Randall Kerrick with the Charlotte-Mecklenburg Police Department, is accused of shooting Ferrell.

The former FAMU student crashed his car in a Charlotte neighborhood and sought out help from nearby homes. According to court documents, Officer Kerrick was 1 of 3 officers that responded to the reports, but the only officer to draw his weapon. Kerrick is accused of shooting Ferrell 10 times in the chest and arms after Ferrell tried to approach the officers for help.

After a series of lawsuits and appeals, Kerrick will go on trial for voluntary manslaughter. Jury summons went out more than a month ago and more than 300 jurors are expected to show up Monday.

The case is expected to last 2 months, but could run longer because of the added publicity and individual questioning of jurors.

The longer the case, the more money has to be spent. It costs more than $6,000 a day for the superior court to operate and that doesn't include the cost of jurors. But legal analysts says it's worth it.

"The composition of a jury, their ability to actually look at the facts clearly is a gigantic factor in any criminal trial," says Tony Scheer.

The state has been struggling to find money for the jurors and have even tapped into funding for vacant employment positions.

Charlotte recently paid out $2.25 million to the Ferrell family as settlement in Jonathan's death.