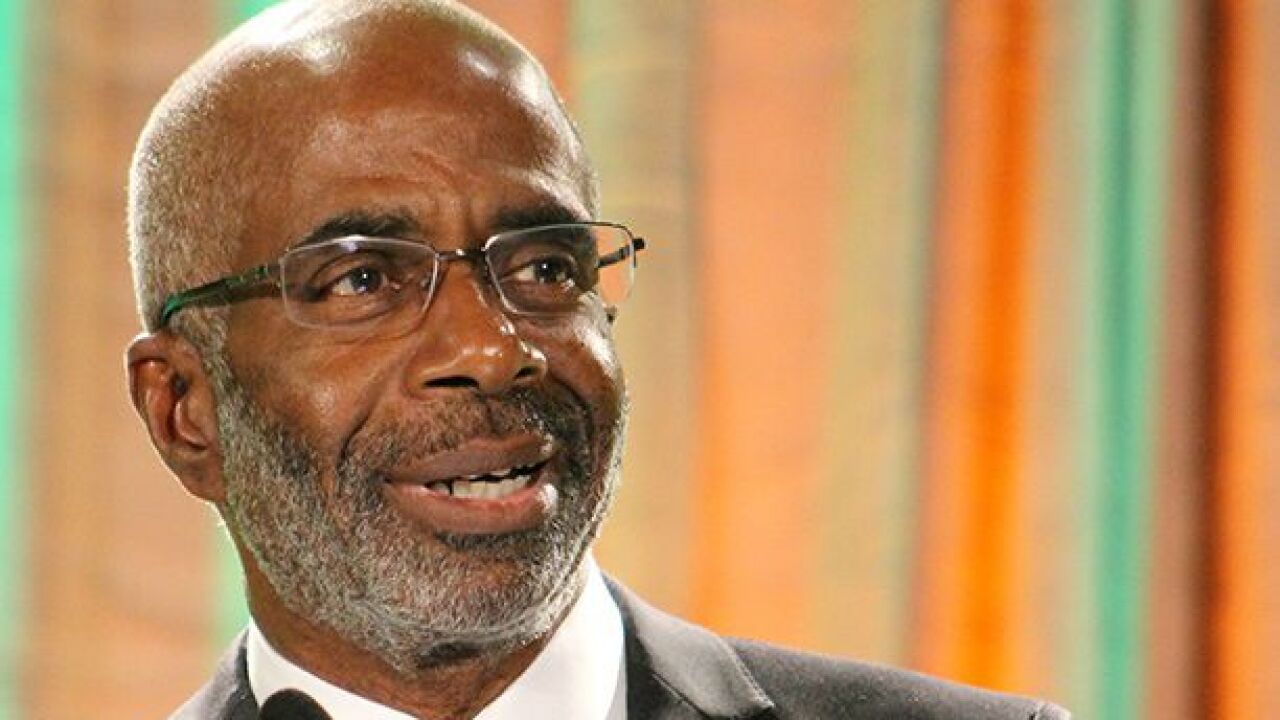 TALLAHASSEE, Fla.--When FAMU President Larry Robinson, Ph.D., took the job as the top leader of the university he agreed to a salary of $385,000.

That contract also outlines allowances for his car, house, and performance bonuses.
Robinson makes less than the previous president of the school doing the same job.
Robinson served as interim president at Florida A & M  University three times and in January of 2018, the Florida Board of Governors confirmed his appointment, removing the interim tag for good.
While he's focused on taking the university forward, he's doing so for thousands of dollars less than former president Elmira Mangum, Ph.D., who resigned in 2016.
That's when the school turned to Robinson, and not for the first time. Robinson took over as the interim president for the third time in the university's history.
Fast forward to January of 2018, Robinson becomes the school's 12th president.
His top priorities include improving FAMU's overall performance based funding metrics after the school didn't receive any new state investment money for the 2017-2018 year.
"We are looking at all ten of the measures comprehensively," said Robinson. "There's a very interesting model. You really can't afford to focus on one or two or three or four."
If the school does well so does Robinson. He'll get a performance bonus of up to 20 percent of his salary.
"We believe we have an amazing leader that's in the seat and that we're going to be doing amazing things at FAMU," said FAMU Board of Trustees Vice-Chair Kimberly Moore.
It is the president's hope to move the six year graduation rate by 5 percent from 40.7 to 45.7 percent.
Student success is key for any president. It's the same for Robinson as it was for Mangum, however financially it's not the same.
Mangum made $425,000. Robinson is making $40,000 less.
"I would not view it as a comparison," said Moore. "They are individual leaders. We certainly appreciate all that Doctor Robinson brings to the table."
Another difference is that Mangum was provided on-campus housing.
Robinson gets a housing allowance of $3,500.
"He happens to be a local individual who already had a home, but the president's house certainly will be used for a number of events that take place here so that's no different than what you see in other contracts," said Moore.
Robinson says he's content with his contract.
"I am perfectly happy with the level of compensation I am receiving," said Robinson. "I have no complaints whatsoever."
Remember if you have a story idea for the Insiders, send us an email to
abc27news@wtxl.tv attention The Insiders.
Click here to see Mangum's contract.
Copyright 2020 Scripps Media, Inc. All rights reserved. This material may not be published, broadcast, rewritten, or redistributed.