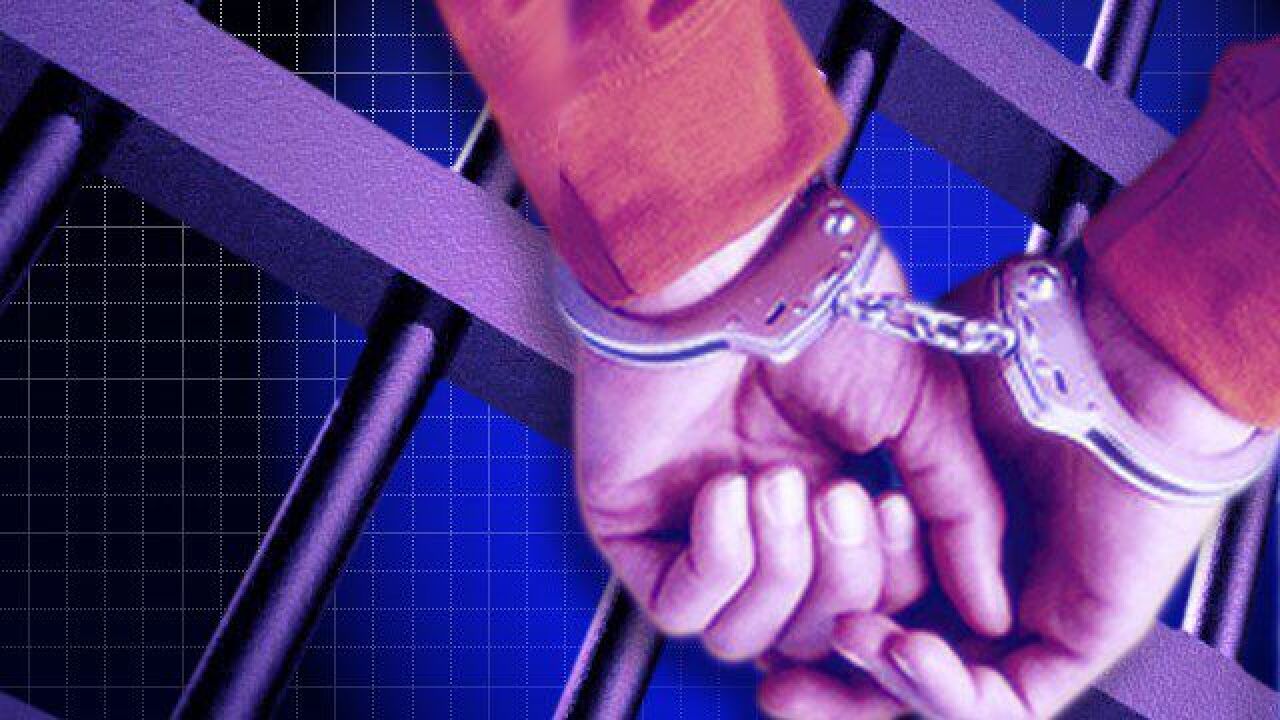 TALLAHASSEE, FL (The News Service of Florida) - Advocates for inmate re-entry facilities said Thursday a Florida Department of Corrections plan to change the way work-release and substance-abuse programs are funded violates state law and may increase rates of recidivism.

Re-entry contractors led by Bridges of America --- which provides services in some major cities and has an Orlando contract set to expire Dec. 31 --- told reporters the Department of Corrections is running afoul of a requirement that substantial changes in corrections funding are subject to legislative and executive-branch review. The contractors said the changes would reallocate funds from facilities like theirs to programs inside prisons.

Lori Costantino-Brown, president of Bridges of America, said the Department of Corrections notified her organization in July that its state contract would be rebid through a process known as a request for proposals. The department then gave Bridges of America a three-month extension on an existing contract while preparing for the procurement process.

Constantino-Brown said the procurement proposal was "different from anything they had put out in the past," including geographical caveats and facility requirements she called "suspicious." Bridges of America has filed a formal protest to the request for proposals.

But Department of Corrections officials, including Secretary Julie Jones, have disputed the allegations.

"They're welcome to bid on the proposal," department spokeswoman Michelle Glady said. "If they did, it may change things for them. That would be the decision they have to make. They're a business. They're currently protesting it --- that has to be resolved before we move forward with this process."

The department and Bridges of America reached an agreement in May that allowed Bridges to continue operating facilities in Broward and Manatee counties, albeit under altered conditions and subject to termination by the department after two years. Both contracts include three one-year renewal options.

"Today, more than 60 percent of the department's substance use disorder budget is dedicated to treating only a small number of individuals," Jones said in a September memo. "We know we can do better. We want to provide more services to treat an even greater number of individuals with the same resources."

Department officials say their plan would provide services to more prisoners with the same funding levels, while re-entry facility representatives claim the state's plan focuses simply on "filling prison slots," increasing the volume of prisoners served but with diminished effectiveness.

Some groups, such as Florida TaxWatch, have backed the re-entry facilities, arguing the department plan would increase inmate recidivism.