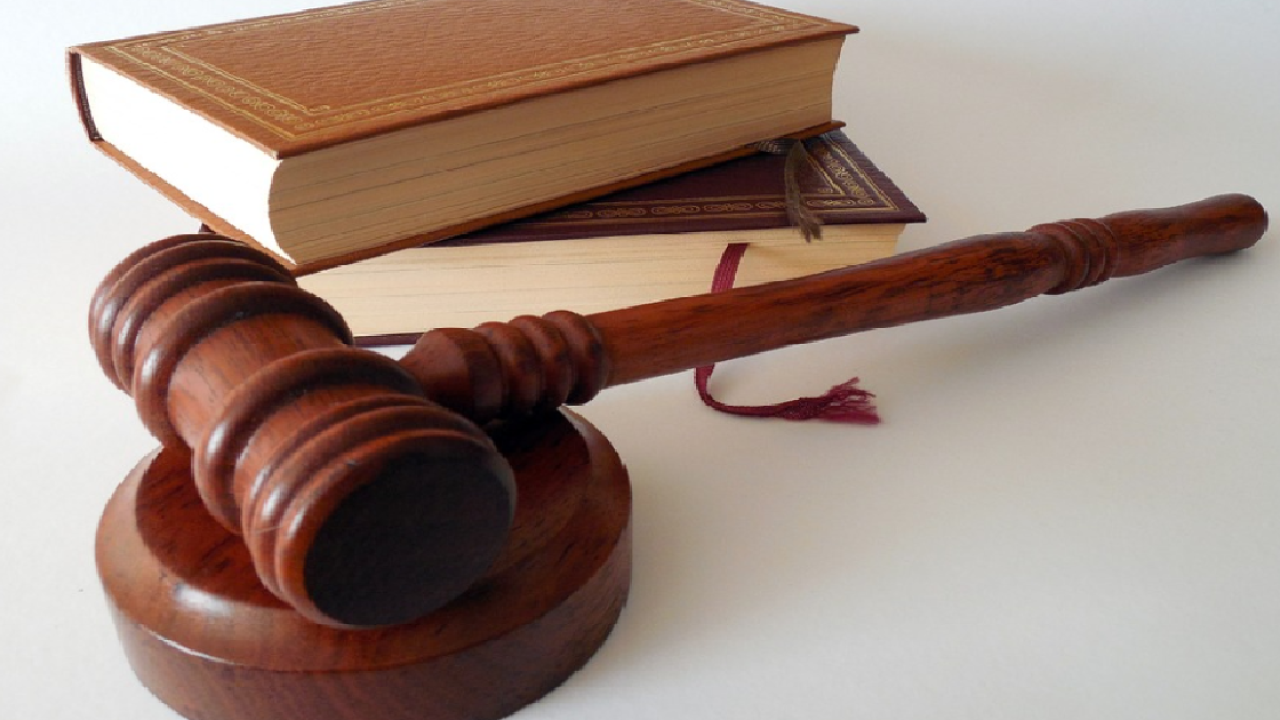 TALLAHASSEE, Fla. (The News Service of Florida) - A state appeals court will hear arguments in March about the constitutionality of a 2015 law that would require women to wait 24 hours before having abortions.

The 1st District Court of Appeal last week scheduled arguments March 26 in the case, according to an online docket.

Lewis ruled that the state failed to show there was a "compelling state interest" for the 24-hour waiting period and didn’t show that it was enacted in the "least restrictive" manner.

Lewis’ ruling made permanent a temporary injunction granted by the Florida Supreme Court in 2017 after a Gainesville abortion clinic challenged the law as a violation of privacy rights under the state Constitution.

Supporters of the law have contended a waiting period would give women more time to make informed decisions before having abortions.