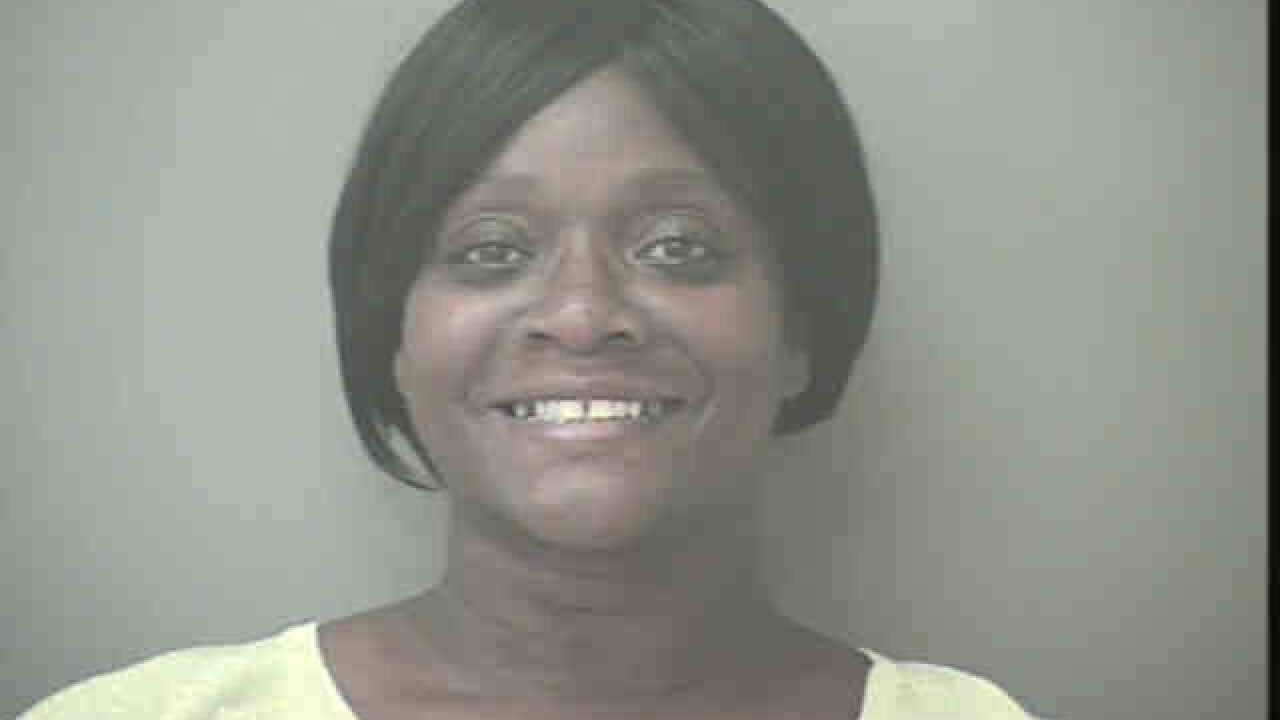 The grand jury in Thomas County indicted Harris Thursday on charges of theft by taking and violation of oath by a public officer, the courts said. Harris initially had her hearing Monday.

The indictments stemmed from two separate incidents. Harris was arrested in October 2015 after allegedly stealing $80 from city hall.

Harris was arrested again in February for a December 21, 2015 incident in which she allegedly took a city credit card and charged $138 for a Christmas party that the city had voted down.

No court date has been set.

A recall election is scheduled for later this month, the Thomas County Board of Elections said.