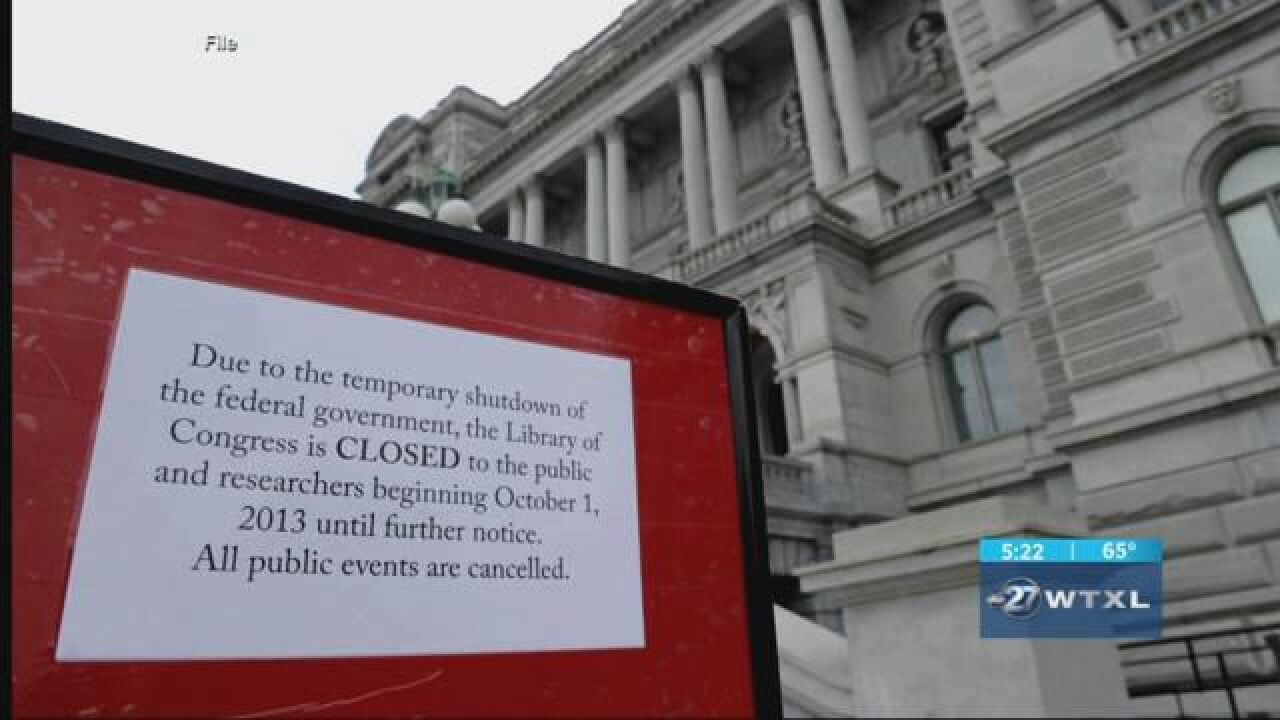 TALLAHASSEE, Fla. (WTXL) - The stalemate in the Senate is over... for now. Lawmakers are inching forward, funding the government through Feb. 8.

The break came after heated negotations between lawmakers all weekend and blame from both sides.

President Trump tweeting Democrats' "far left base" caused it all. The president is expected to sign the bill Monday at the White House.

"I am pleased Democrats in Congress have come to their senses and are now willing to fund our great military, border patrol, first responders and insurance for the vulnerable."

The deal was made only after republicans promised to prioritize resolving the Dreamer's Act. The bill includes just 17 days of government funding and a 6 year extension of CHIP: the Children's Healthcare Program.

While the shutdown has ended, it's affecting people here in the Big Bend in different ways.

Cara Fleischer had been planning a trip to Washington D.C. For a month. She's with a national group of parents fighting for children's health.

"We had a big week planned up in Washington to talk to our Congress members about a bad bill that's been introduced," said Fleischer, who works with Mom's Clean Air Force.

But the trip had to be pushed back, unsure if the group could even meet with lawmakers because of the government shutdown.

"Most people continue to come to work, because we're professionals and that's what we do," said Ray Coleman, the president of the American Federation of Government Employees Local 1570. "We're going to continue to come to work and guard this public and this community, because that's what we've been charged to do, and we really take that to heart."

Ray Coleman is president of a local union for government employees. He says the 2013 shutdown significantly impacted worker pay and they have to be prepared for that to happen again.

"We kind of feel like they're playing chess and using us as pawns in the meantime," said Coleman.

Locals we talked to say a government shutdown might not affect them significantly, but it could impact groups they work with.

"Now, we have those people that are reaching -- and there's a panic," said Mark McMillan, the co-founder of Divine Revelations Minstries, Inc.

Mark McMillan and his wife run a local outreach ministry. They depend on government funding to provide subsidies to those in need.

"We want to make sure that they are one, but when we look at our government, they're so divided," said McMillian. "They're so separated, and wherever there's separation, there's chaos."