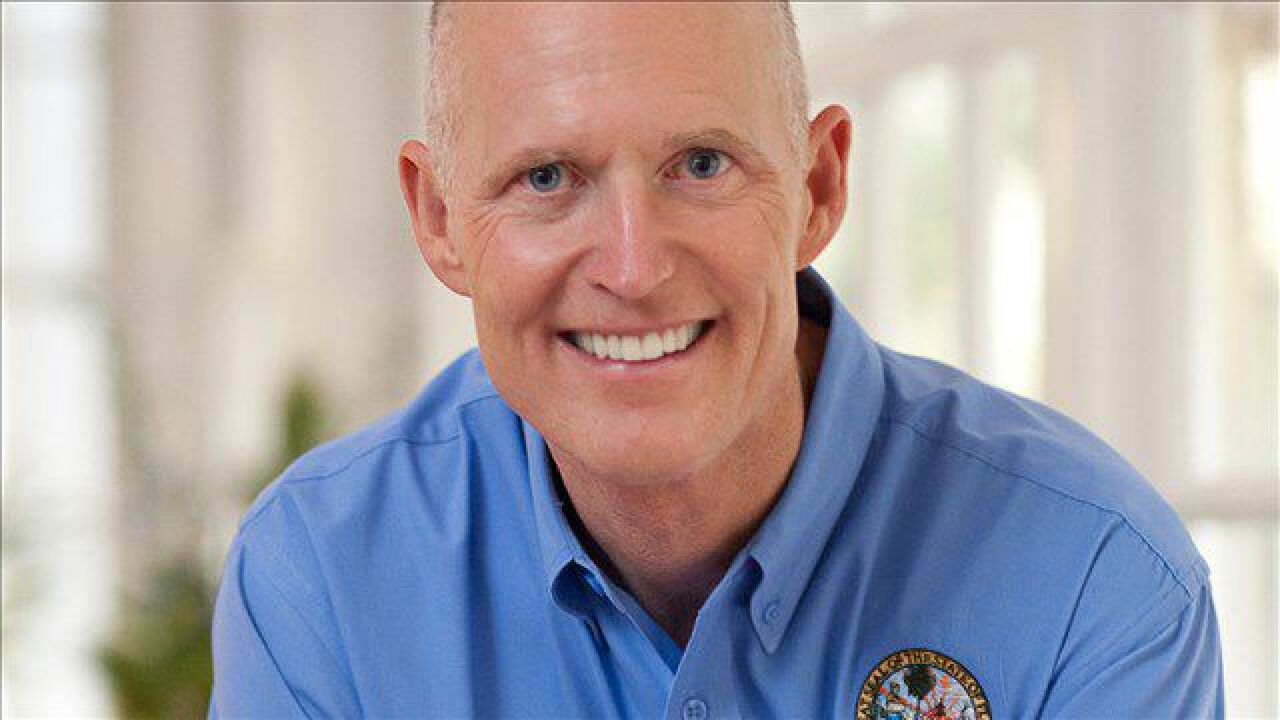 This comes after eight people died at a rehabilitation center in Broward County after losing power during Hurricane Irma. Governor Scott’s emergency rules include a mandatory inspection of all newly-installed generators at assisted living facilities and nursing homes.

Additional details regarding the State Fire Marshal’s inspection plan are expected to be released in the coming days.
Copyright 2020 Scripps Media, Inc. All rights reserved. This material may not be published, broadcast, rewritten, or redistributed.