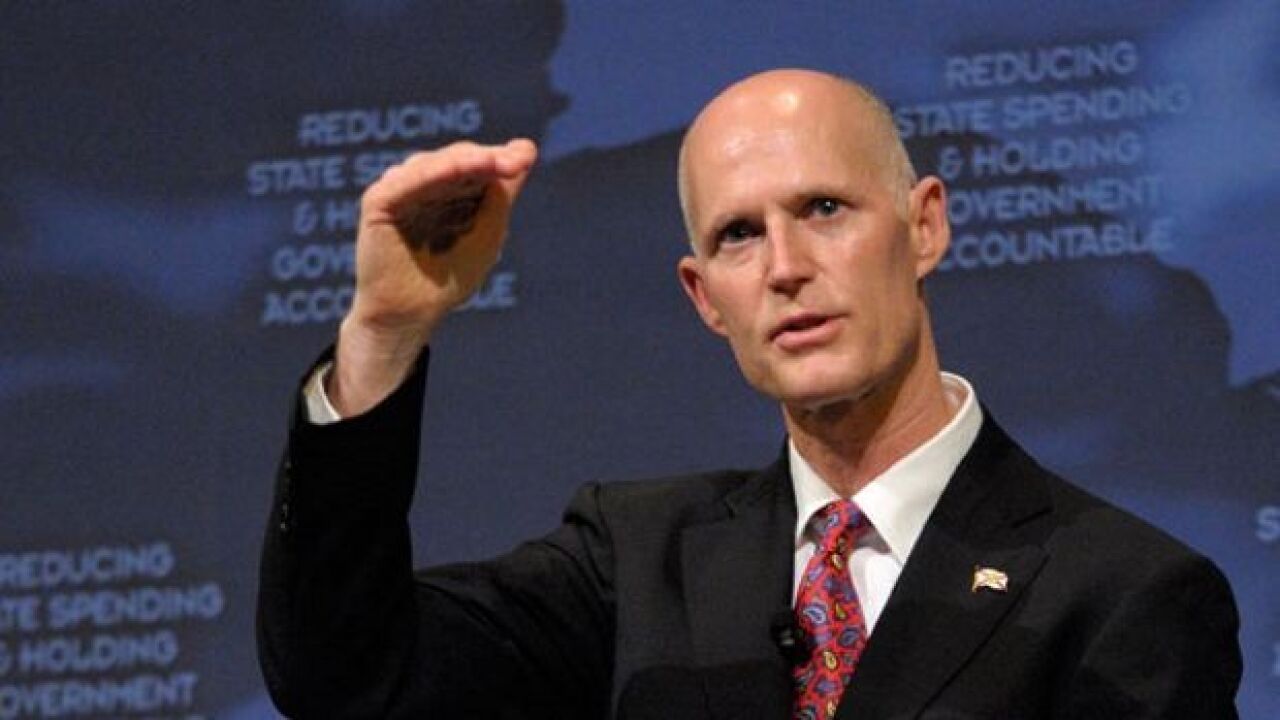 TALLAHASSEE, Fla. (WTXL) - Gov. Rick Scott says he supports a proposal to provide free college tuition to the families of first responders, state law enforcement officers and military members who have lost their lives in the line of duty.

The Florida governor announced that he will $178 million in total funding to support active military, veterans and their families in Florida as part of his 2018-2019 recommended budget.

He also said he supports a proposal being considered by the Constitution Revision Commission to provide free tuition to the families of fallen first responders, state law enforcement officers and military members who have lost their lives in the line of duty.

The proposal would make each family entitled to one four-year degree from a Florida state college, university or participating technical school.

“I am a proud Navy veteran and my father served during World War II, and this Veterans Day, I was honored to remember the courageous people I had the opportunity to serve with," Governor Scott said. "We will never be able to repay our fallen officers or service members who have bravely given their lives, but it is our duty to ensure that their families are supported as if they were our own."

If passed by the CRC, the proposal will be on the ballot in 2018 and would require approval of 60 percent of Florida voters. You can find the full proposal here.