Police pretend to be construction workers during hands-free operation 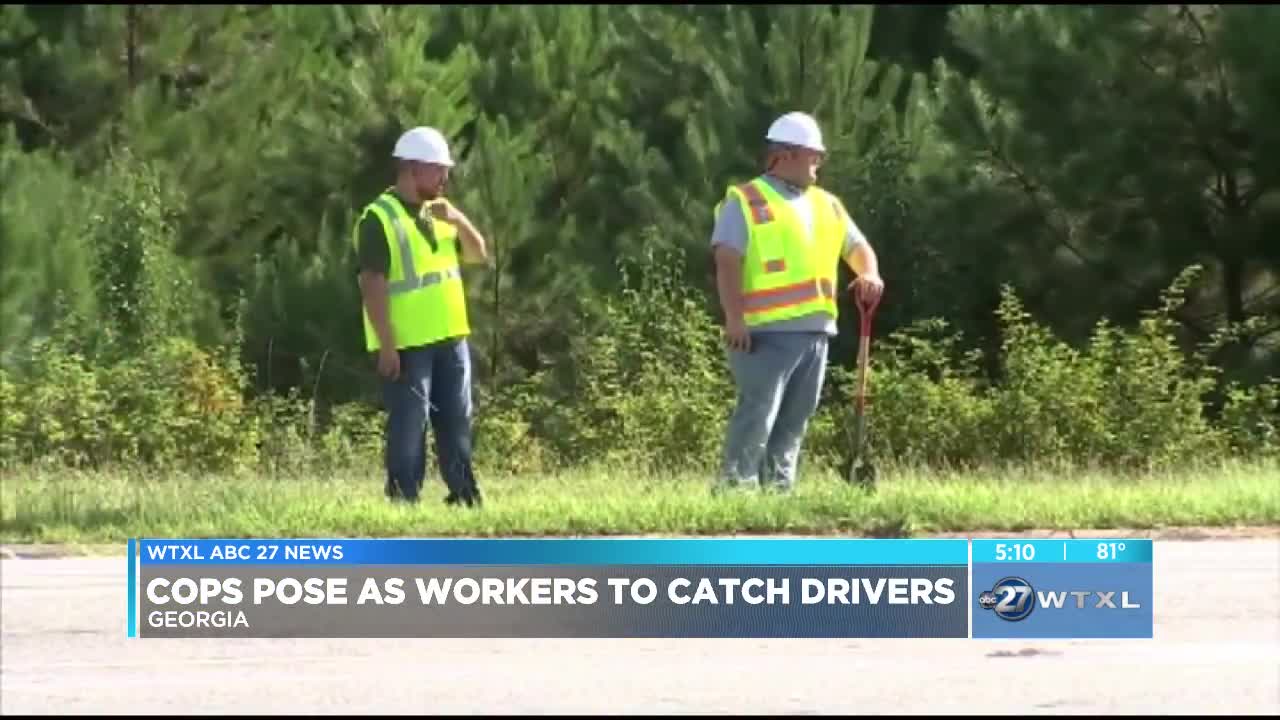 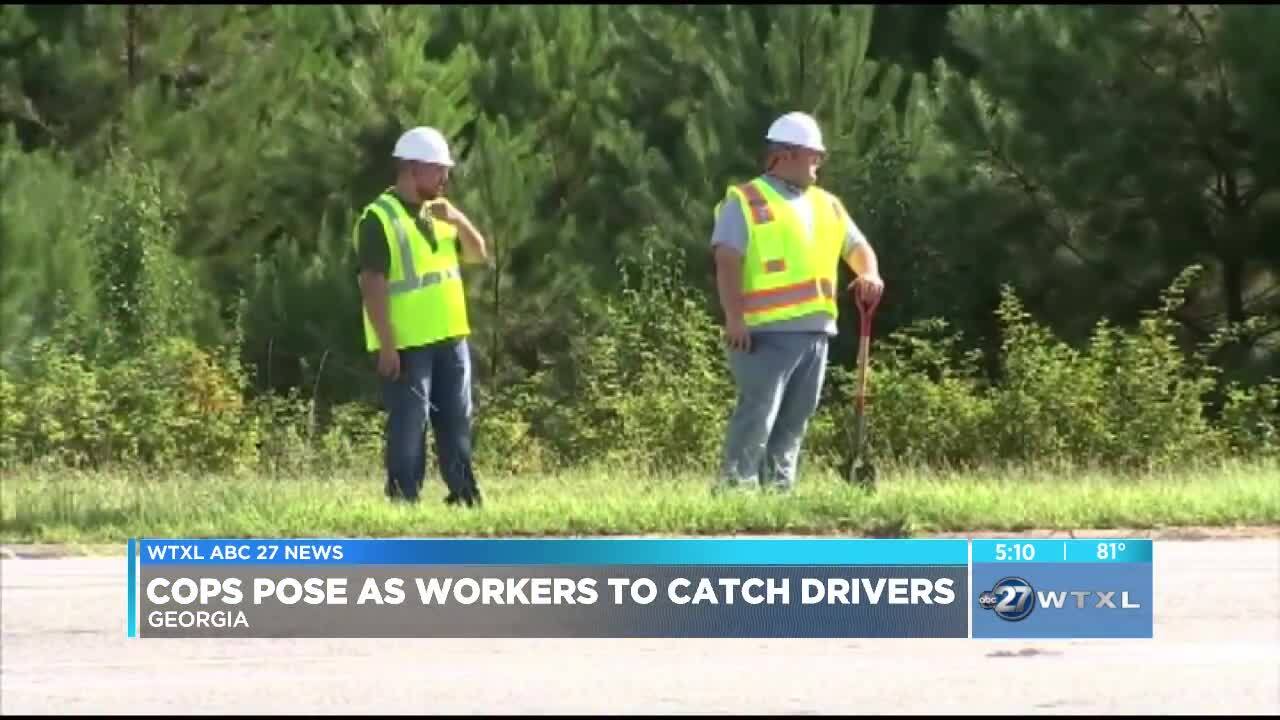 (CNN) — Police in Georgia are doing more than patrolling to catch drivers breaking the hands-free law.

They are going undercover, changing out of blue uniforms and into bright yellow construction vests to ticket drivers who won't put down their phones.

They're all armed with a radio to alert waiting officers who then pull out to make the stop.

Officers from Acworth, Kennesaw, and Cobb County all took part in the hands-free law operation, writing plenty of tickets.

"They're looking for direct violations. So this can be someone texting on their phone, encountered people playing on social media, on email," said Sydney Melton, with the Cobb County Police Department.

Cobb Police say they're seeing too many accidents, even deaths, caused by distracted driving.

Officials say officers in Cobb County handed out more than 60 tickets during the three hour operation.