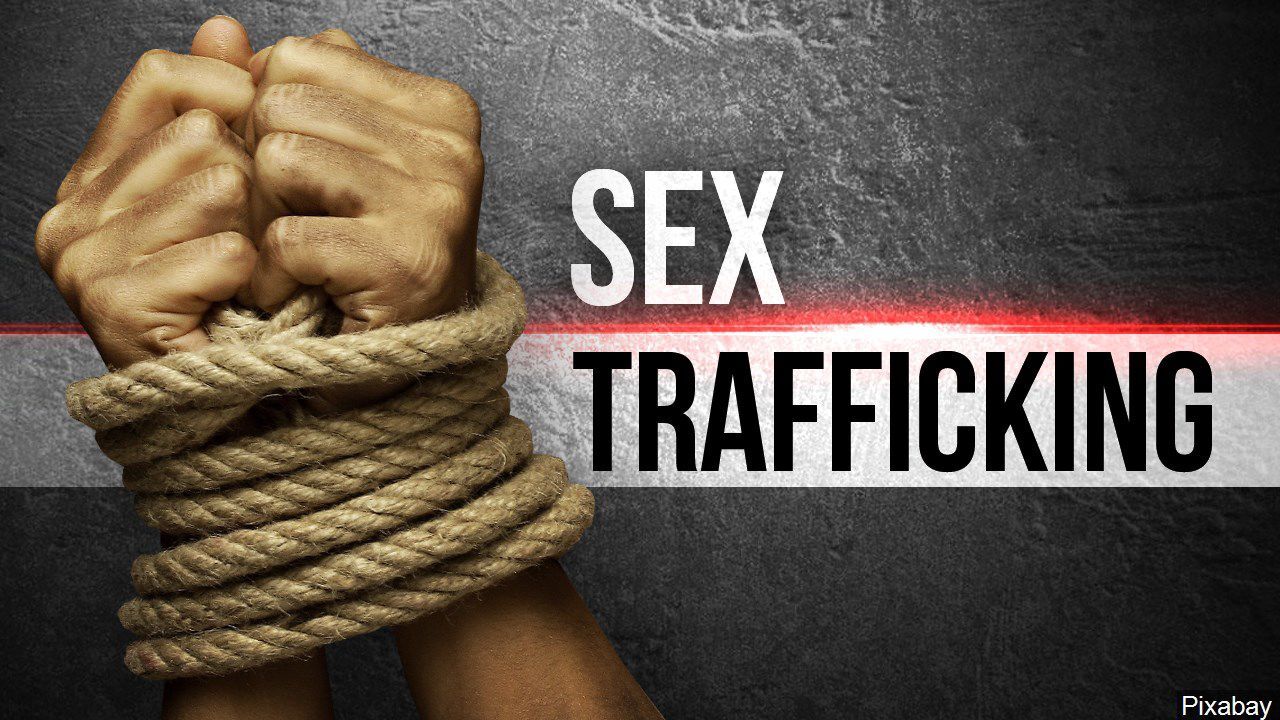 ATLANTA — — Dozens of children are now safe after being rescued during a Georgia sex trafficking bust involving state and federal agents.

"Operation Not Forgotten" resulted in the rescue of 26 children, the safe location of 13 children and the arrest of nine criminal associates.

Authorities say the 26 warrants cleared included 19 arrest warrants for a total of nine individuals arrested, some of whom had multiple warrants.

“The U.S. Marshals Service is fully committed to assisting federal, state, and local agencies with locating and recovering endangered missing children, in addition to their primary fugitive apprehension mission,” said Director of the Marshals Service Donald Washington. “The message to missing children and their families is that we will never stop looking for you.”

These missing children were considered to be some of the most at-risk and challenging recovery cases in the area, based on indications of high-risk factors such as victimization of child sex trafficking, child exploitation, sexual abuse, physical abuse, and medical or mental health conditions, according to authorities.

The operation spanned across 20 Georgia counties. Sources said children were found in Gwinnett, Fulton, Clayton, and Forsyth counties among other places. Nine suspects were arrested.

Other children were also located at the request of law enforcement to ensure their well-being.

USMS investigators were able to confirm each child’s location in person and assure their safety and welfare.

Gov. Brian Kemp issued a statement about the operation via Twitter Thursday night.

.@GAFirstLady and I applaud the work of law enforcement in “Operation Not Forgotten.” We’ll continue to work around the clock to bring an end to human trafficking and ensure the perpetrators of this evil industry know they have no place in our state. https://t.co/z0pSopVRww

WSB-TV reports that 9 people were arrested for the following charges:

James Garcia - Arrested at a Motel in Clearwater, Fl - Warrants out of Whitfield County, GA - Aggravated Child Molestation, Aggravated Sodomy and Incest with a Minor

Faye Smith – Arrested at a motel in Clearwater, Fl – Warrant for Probation Violation

Sally Garcia – Arrested at a motel in Clearwater, Fl – Interference with Child Custody