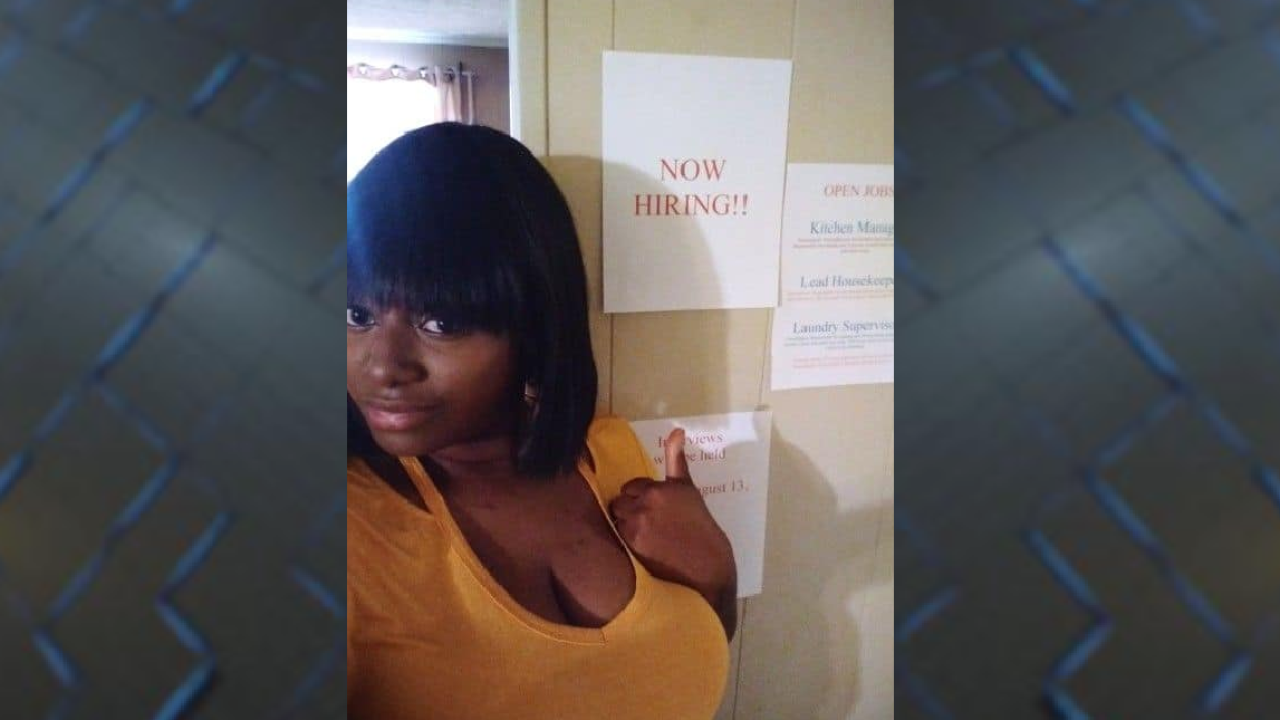 (WTXL) — A Georgia mother opened a "job fair" in her own home to teach her children the importance of earning their keep.

Shaketha McGregor said she had enough after her children asked for an allowance to buy cellphones and to go places.

Instead of just saying no, McGregor had a special surprise waiting for her kids a couple weeks later after they got home from school.

Among the listings at McGregor's job fair were openings for Kitchen Manager, Lead Housekeeper and Laundry Supervisor.

“If you want it, work for it, earn it!” she wrote on Facebook.