Georgia inmates save deputy who was having a stroke 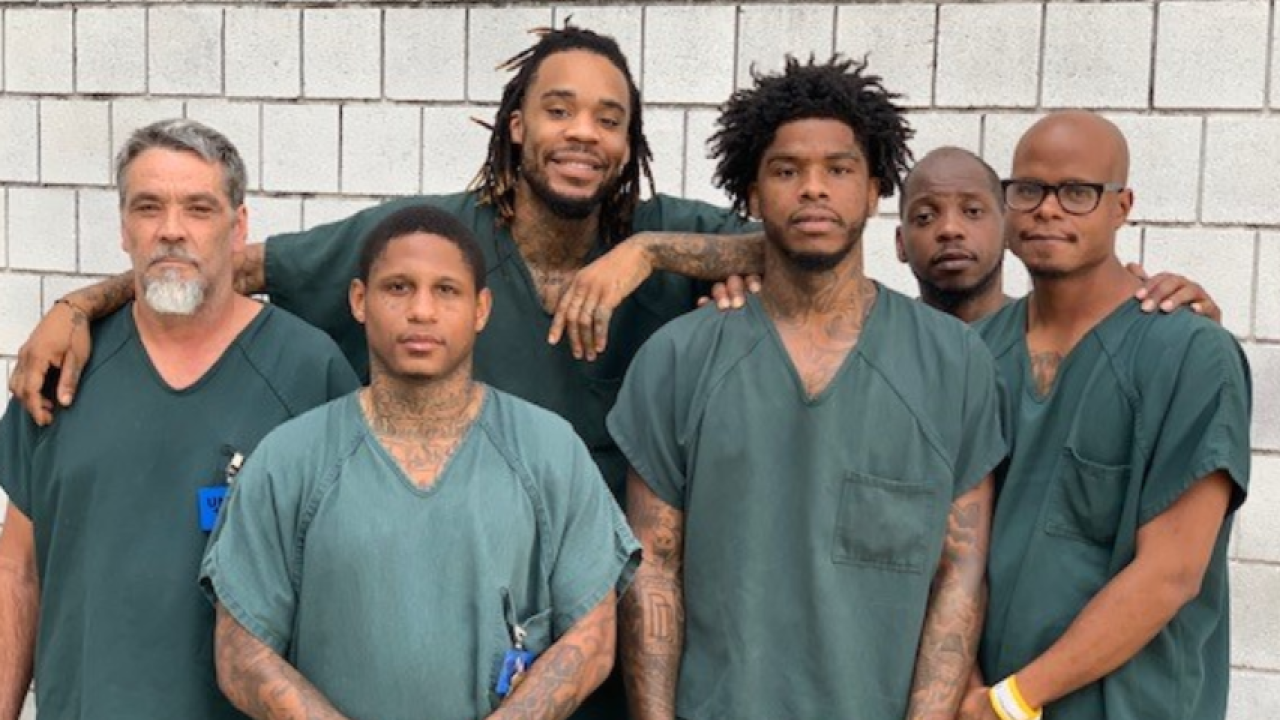 GWINNETT COUNTY, Ga. (WTXL) — A group of Georgia inmates are being hailed as heroes after saving the life of a deputy who suffered a stroke while on duty.

The Gwinnett County Sheriff's Office says Deputy Patrick Edmond was conducting cell searches in the jail housing unit he supervises when the inmates noticed something was wrong. What they all didn't know was that Deputy Edmond was having a stroke.

"The inmates helped him to a chair and used his police radio and the housing unit phone to summon help. Their actions undoubtedly saved Deputy Edmond's life," the sheriff's office wrote in a Facebook post.

The deputy was flown to Grady Hospital, where he received life-saving surgery. Thankfully, Deputy Edmond has made a full recovery and is expected to return to duty soon.

"It would be very easy to assume there's always an adversarial relationship between law enforcement officers and citizens suspected of committing crimes. Sometimes there is, but many times there is not," the sheriff's office wrote.

"Many of our deputies seek opportunities to be a role model for the inmates they supervise and encourage them to make better choices in life. These recent incidents reflect the respect most inmates have for our deputies because of how they're treated in our jail," the sheriff's office said. They know we work hard to keep them safe and sometimes they get to return the favor. We appreciate them and thank them for their efforts."