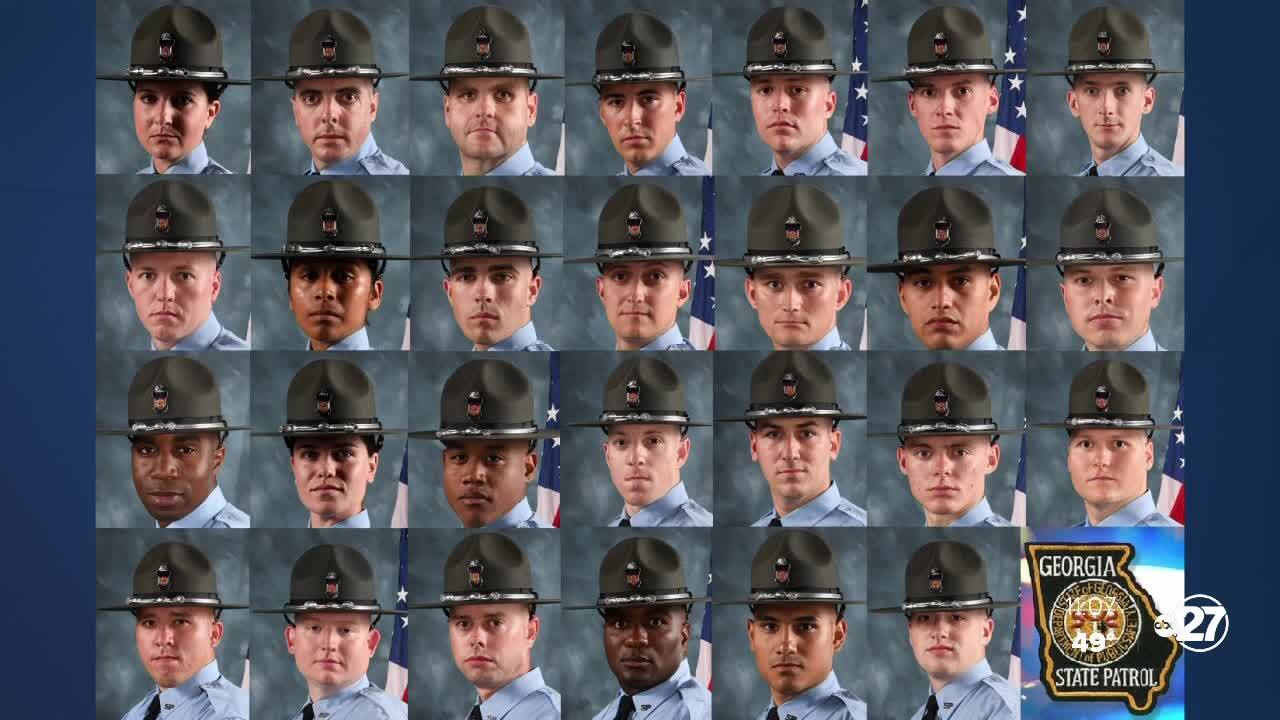 (WTXL) — 30 new Georgia State Troopers are out of a job after authorities say they were caught cheating on a test.

The troopers were all members of the 106th Georgia State Patrol Trooper School.

The investigation was opened in October 2019 after the students were accused of cheating on an online test for speed detection.

Department of Public Safety investigators found that the cadets used written or typed notes to cheat during the exam.

They also reportedly got answers from another cadet and used test questions and answers posted in an online group chat among other things to help them during the exam.

Since graduation one trooper resigned and one was previously dismissed.

Another trooper is on military leave and the remaining 30 were dismissed on Wednesday.