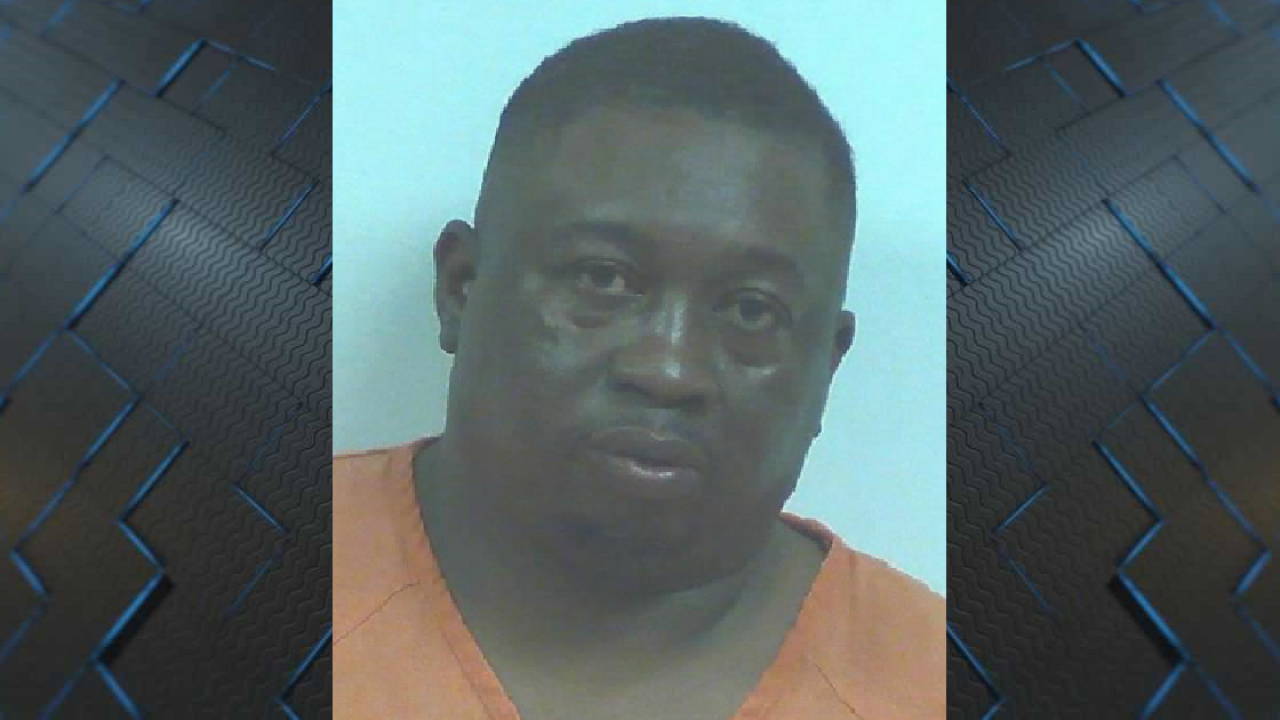 COOK COUNTY, Ga. (WTXL) - A man has been arrested after a local sheriff's office employee was found dead on New Year's Eve.

On New Year's Eve, the GBI’s Douglas Regional Office received a request from the Adel Police Department to assist with a missing person investigation.

Around 9:30 a.m. that day, the Adel Police Department had gotten a 911 report from a family member that Kimberly Williams, 45, of Adel was missing from her home.

After a search, Kimberly's body was found near Lavind Street in Adel. Officials say her body will be transported to the GBI Medical Examiner’s Office for an autopsy.

Williams was transported to the Cook County Jail. The GBI is still investigating Kimberly's death.