Garcia's Lawyer Says Arrest is Based on Speculation 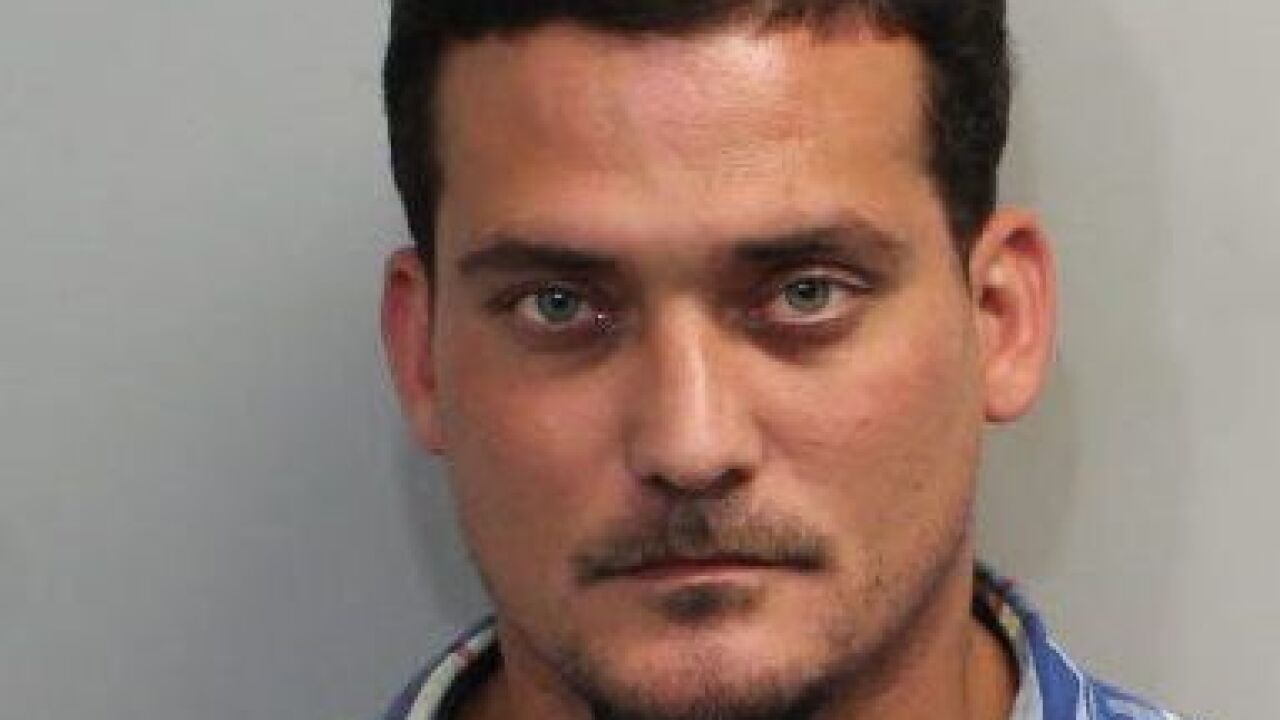 TALLAHASSEE, Fla. (WTXL) - The lawyer of the man accused of killing Florida State Law Professor Dan Markel is still saying his client has nothing to do with the Markel's killing.

Attorney Jim Lewis says Sigfredo Garcia's arrest is based solely on speculation, as well as the pressure for police to solve a nearly two-year-old case. Garcia was arrested in Broward County on May 25th. In arrest documents unsealed by a judge, police connect Garcia, as well as a second suspect, Luis Rivera to the July 2014 murder through a family of Markel's ex-wife, Wendi Adelson.

According to the documents ,the mother of Garcia's children had a personal relationship with Adelson's brother.

Jim Lewis says Garcia never met Markel and the evidence does not add up, "there's a lot of evidence that the Tallahassee Police Department and the FBI have put forward in this case that are just not correct. I just think they have it wrong. And I just think when we get to court, hopefully sooner rather then later, they'll see they have the wrong guy here."

Garcia is in the Leon County Jail. His bond hearing is scheduled for June 24th. At that hearing, Garcia's attorney says he plans to ask for his client to be released, so he can go home to his family.