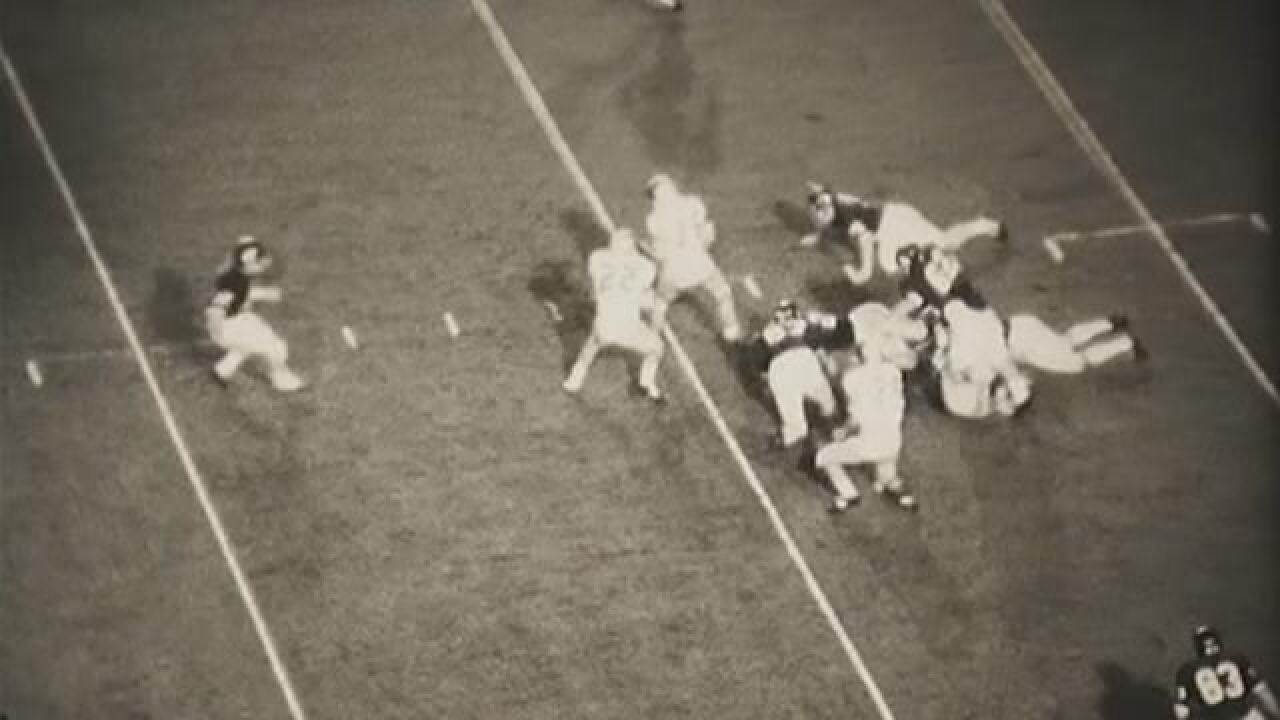 Tallahassee, Fla. (WTXL)--These days it's mostly quiet on Muriel Court but that wasn't the case in 1966 when Robert Sims, his wife Helen and young daughter Joy were found gagged, stabbed and shot to death.

Today 641 Muriel Court is for rent. The home holding many secrets as to who murdered the sims and why?

But a former state prosecutor; Jeremy Mutz claims he was fired for trying to figure it all out.

Mutz first contacted ABC 27's Morgan Norwood the day after he was let go from the State Attorney's office.

"I believe I was fired because I was pursuing an investigation into a cold case..And trying to make sure it would be solved", says Mutz.

State Attorney Willie Meggs says Mutz wasn't supposed to be investigating the case at all.

"Jeremy Mutz was an Assistant State Attorney. He was never assigned by me or anyone else to investigate the sims murder..Never, once", explains Meggs.

"The reason I was fired is because mike wood the sheriff does not want this case to be looked into..Its safer politically to leave it alone," says Mutz.

But Sheriff Mike Wood says there's no political gain in standing in the way of the case.

"Where he comes up with that idea, I have no idea?" explains Wood.

So who murdered the Sims family? The LCSO remains as lead on the investigation however Mutz insists that the department is pursuing the wrong suspect

Mutz showed us video of the October, 2966 FSU vs MSU football game. A game where he claims Dr. C.A Roberts can be seen on the sideline.

Roberts, now deceased was an initial person of interest in the case, but Mutz says the timeline doesn't add up. He says there's no way Roberts could be in two places at one time.

"I believe the evidence of the timeline of finding him on game film and I have a copy of the game film, 100 percent had nothing to do with this", says Mutz.

While The Leon County Sheriff's Office along with the State Attorney's Office aren't releasing details regarding suspects or persons of interest, the did take the time to stress the importance of solving the decades old murder.

"This is a very old case, a very important case, a case that we would certainly like to see solved and investigators are actively working", says Meggs.