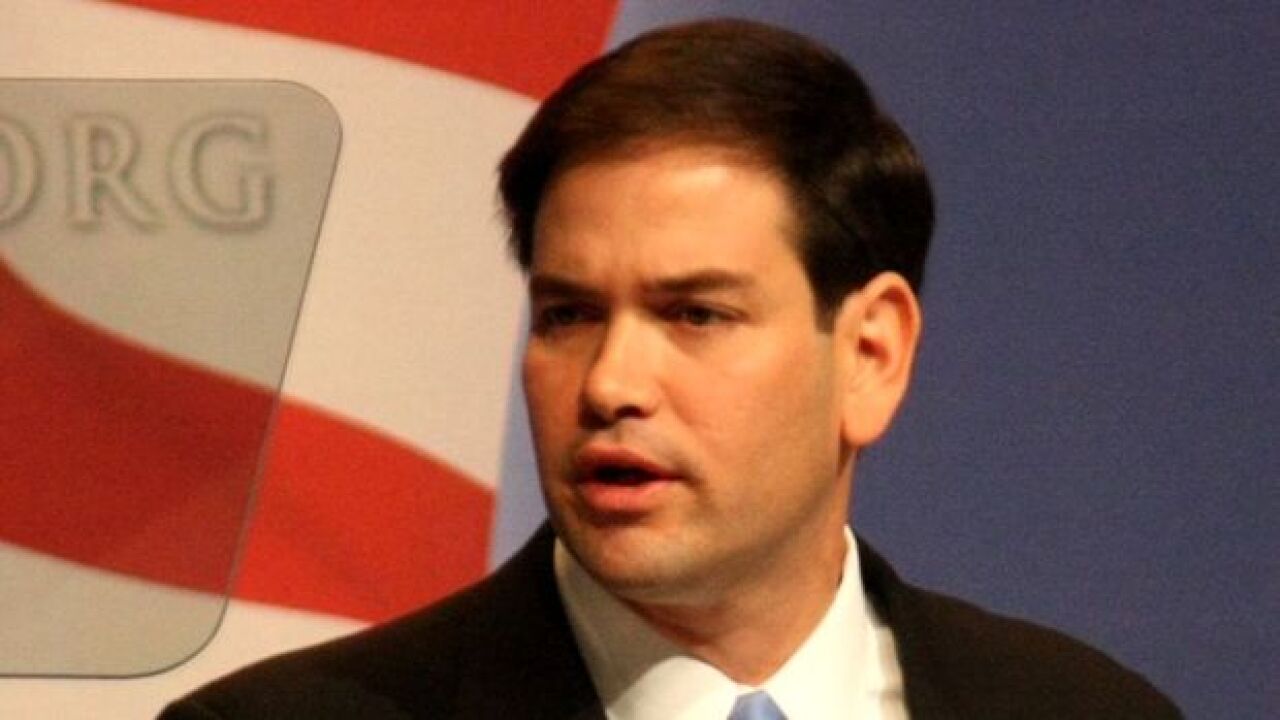 Rubio, who serves as a member of the Senate Select Committee on Intelligence, issued a statement on the President's proposed changes to bulk surveillance in the intelligence community.

“Our intelligence collection programs are vital tools used by the government to defend the security of the U.S. homeland," said Rubio.  "I am concerned that some of President Obama’s suggestions today go too far and may make it more difficult for the government to carry out its constitutional responsibility to keep Americans safe."

President Obama addressed the nation from the White House Friday, saying he plans to end or alter several aspects of the NSA's mass-surveillance programs, including the agency's bulk metadata collection from the phone calls of US citizens.