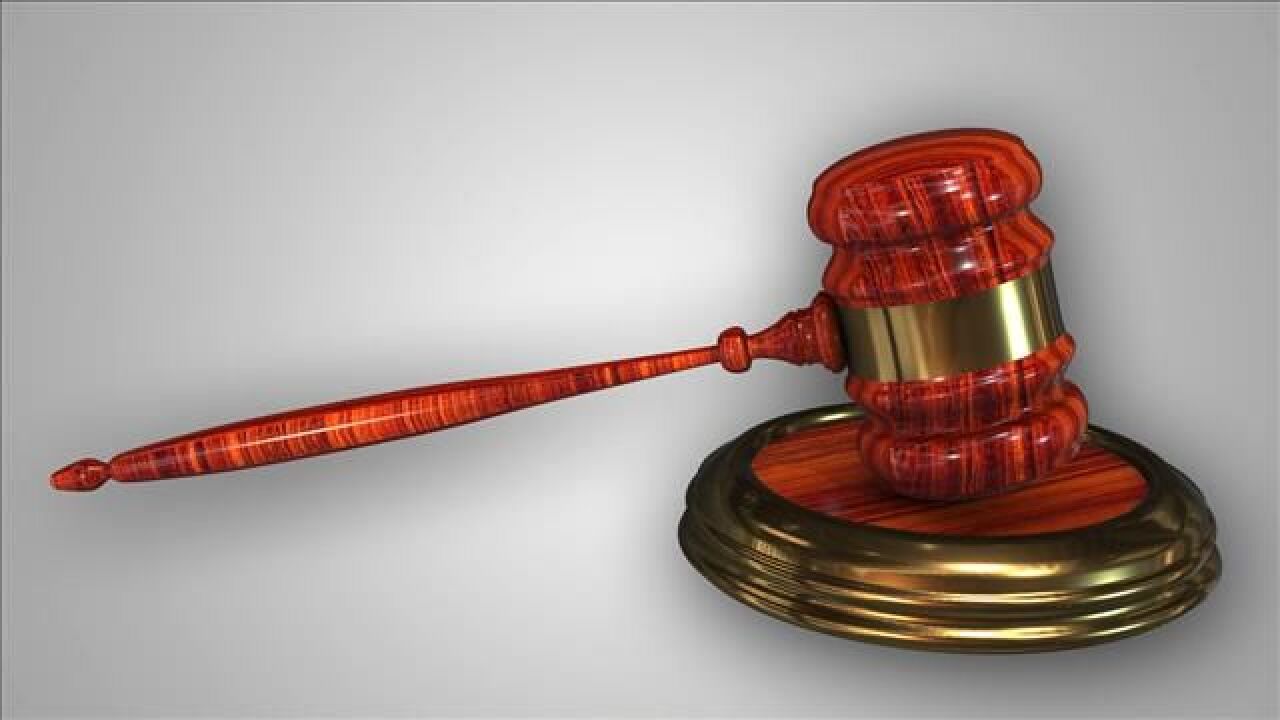 WEST PALM BEACH, Fla. (AP) — A Florida school district has agreed to pay almost $3.6 million to settle a case involving four third-graders who were sexually molested by their teacher in 2005.

Local news outlets report the settlement was reached Wednesday after the Palm Beach County School Board denounced the district’s legal team for a suggesting in court filings that the girls were partly to blame for the incidents.

The families of the four students at Coral Sunset Elementary School filed complaints against teacher Blake Sinrod in 2005. Sinrod pleaded guilty in 2006 to molesting two of the four girls. The four families then filed a joint civil suit.

Attorney Marc A. Wites who represented the girls says money won’t erase the memory of what happened.