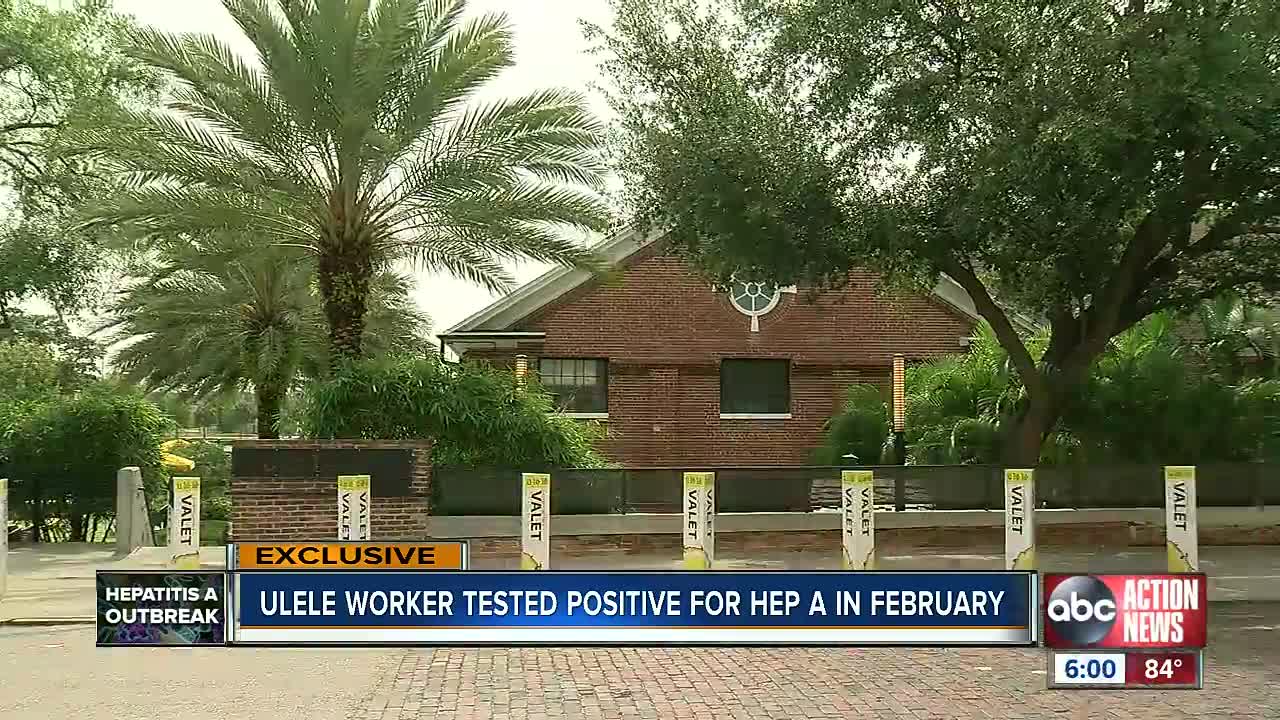 An ABC Action News Dirty Dining I-Team investigation uncovered a worker at popular downtown Tampa restaurant – as well as workers at other dining spots in Hillsborough and Pinellas counties – tested positive for Hepatitis A but the health department never told the public. 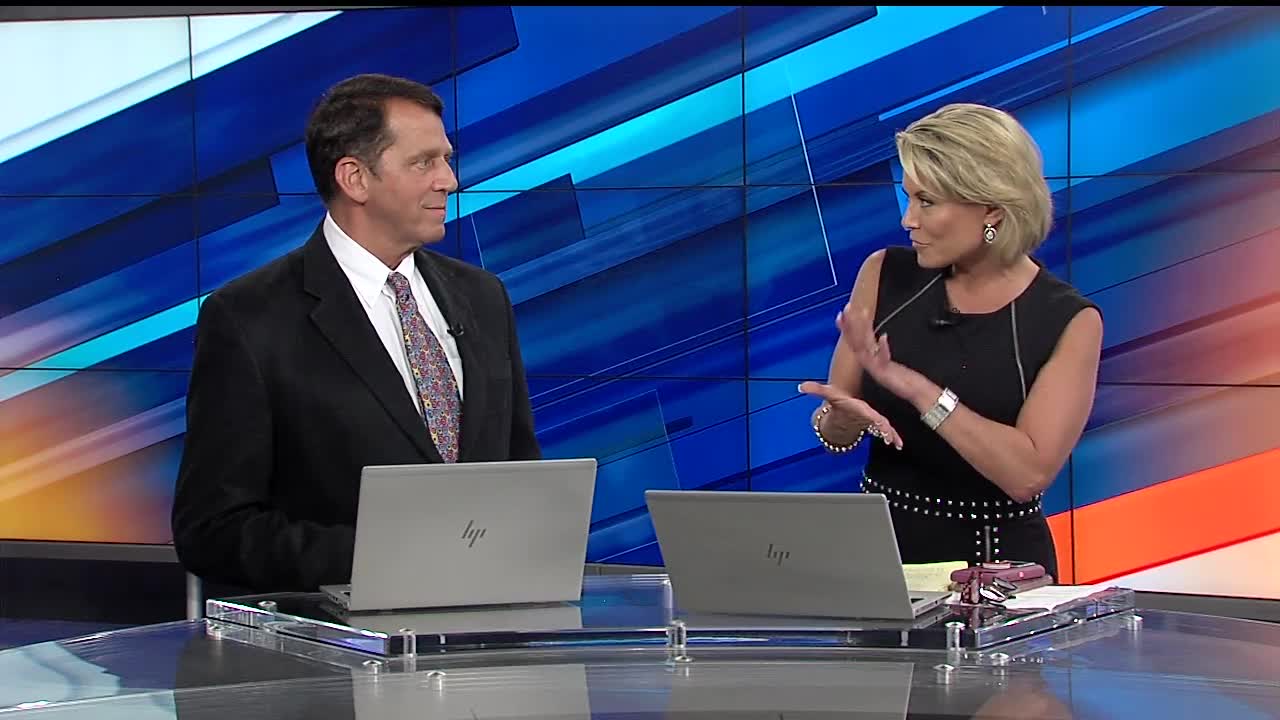 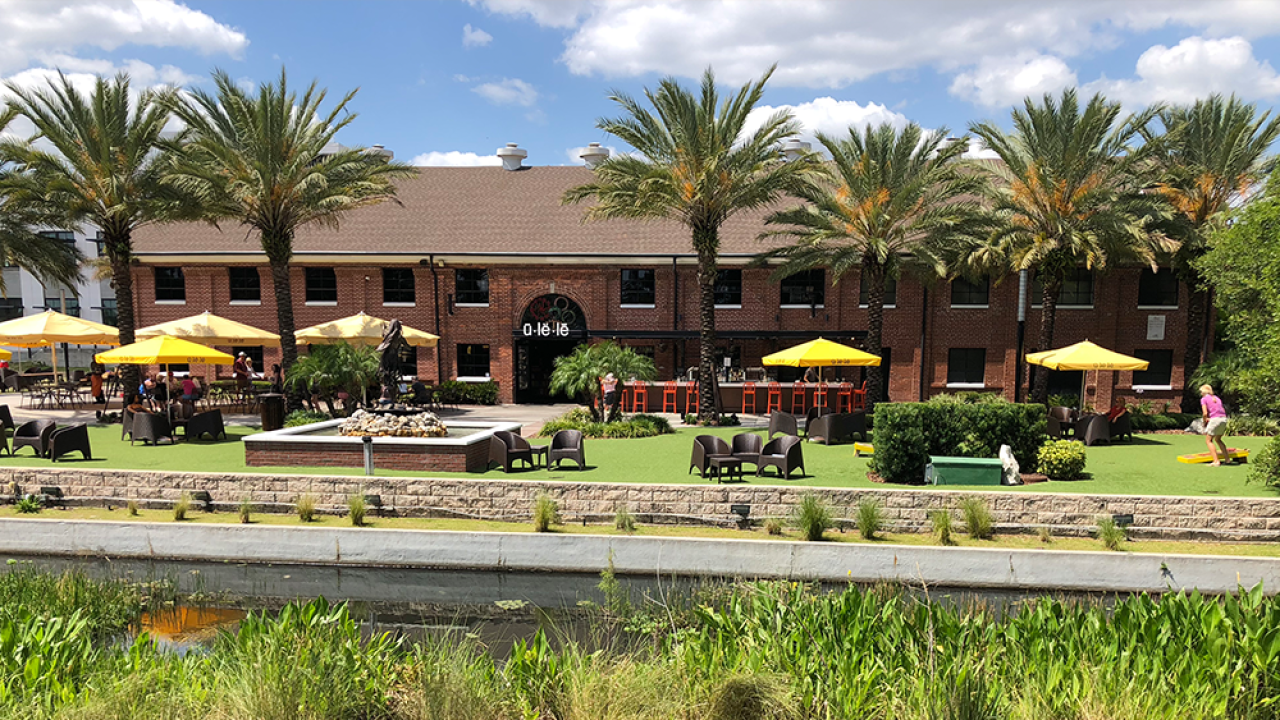 TAMPA, Fla. -- An ABC Action News Dirty Dining I-Team investigation uncovered a worker at popular downtown Tampa restaurant – as well as workers at other dining spots in Hillsborough and Pinellas counties – tested positive for Hepatitis A but the health department never told the public.

A worker, who is a food handler, at Ulele on along Tampa’s Riverwalk tested positive for Hepatitis A in February, according to state records.

The restaurant's management also said the health department notified them about case about 60 restaurant employees were then vaccinated for Hepatitis A.

Health bosses in both Pinellas and Hillsborough have refused to issue public health advisories for every restaurant with an infected employee.

But the I-Team has uncovered the cases of infected restaurant workers those county health departments kept from the public.

Jimmy's Fish House on Clearwater Beach had worker with a confirmed case of Hepatitis A in March, while Tony's Pizzeria in Clearwater had a worker test positive in November.

“We follow CDC protocols and it's always recommended that coworkers get vaccinated," said Choe. “Again, we only make that public notification when it is a health threat.”

Choe said his department inspects these restaurants with state inspectors to look at hand washing practices and sanitary conditions before he decides which businesses to name and release to the public.

“If it rises to the level and deemed a public health risk, that's when we make a public notification,” Choe said.

Ulele management emailed a statement, saying, “Ulele was given a clean bill of health by both local and state Health Department officials.”

The restaurant also told ABC Action News, “Ulele management maintained contact with the Health Department for a week to verify that the restaurant was prudently handling the situation and eliminating all risks.”

Managers at Jimmy’s Fish House said other employees were also tested after they were notified by the health department.

Our restaurant was notified on April 2, 2019 that a previous employee was diagnosed on March 8, 2019 as a case of Hepatitis A. The notification came on a visit by members of the Department of Business and Professional Regulation Health Department and State Investigators.

The State Investigator Alissa Brown concluded that we were a low-level public health threat as the past employee was not involved with food preparation or food service and indicated that no further state action would be mandated. Subsequently the Health Department interviewed all of our restaurant employees, and provided them with health and no- cost vaccination information.

Our restaurant management team has taken all necessary precautions and sanitation recommendations, as well as provided instructional materials and guidance for safe food practices. All of our employees take this matter very seriously and we appreciated the input provided by the Health Department.

The current owner of Tony's Pizzeria in Clearwater said he bought the place in February. He said he heard a worker tested positive in November but had no other information.

Below is the full statement released by Ulele Chief Marketing Officer Michael Kilgore:

Pinellas County Health Department is offering Hepatitis A vaccines to the public at no cost at several vaccine centers. For more information on where you can get these free vaccines in Pinellas County, you can click here . Other Florida counties, including Hillsborough, also provide free or discounted Hepatitis A vaccines. You can click here for more information .

For more information on Hepatitis A and guidelines from the federal government, visit: www.cdc.gov/hepatitis/hav/index.htm.