Tom Petty to get historical marker in Florida hometown 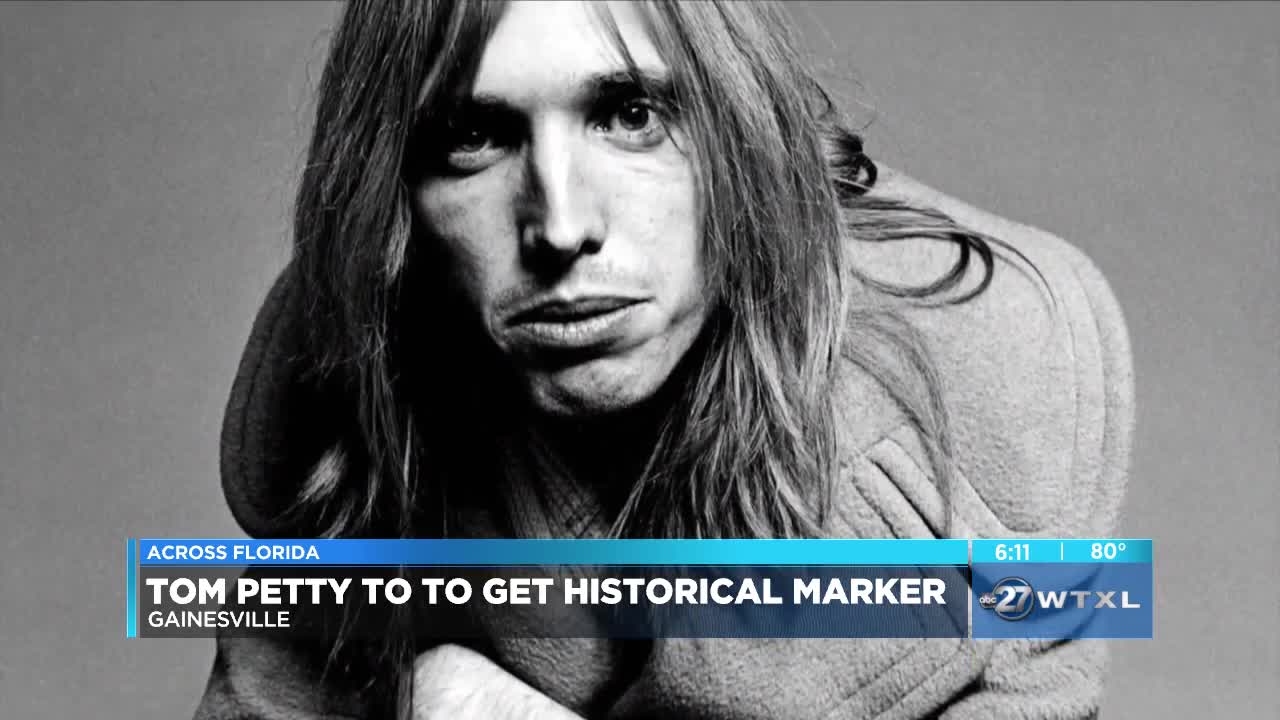 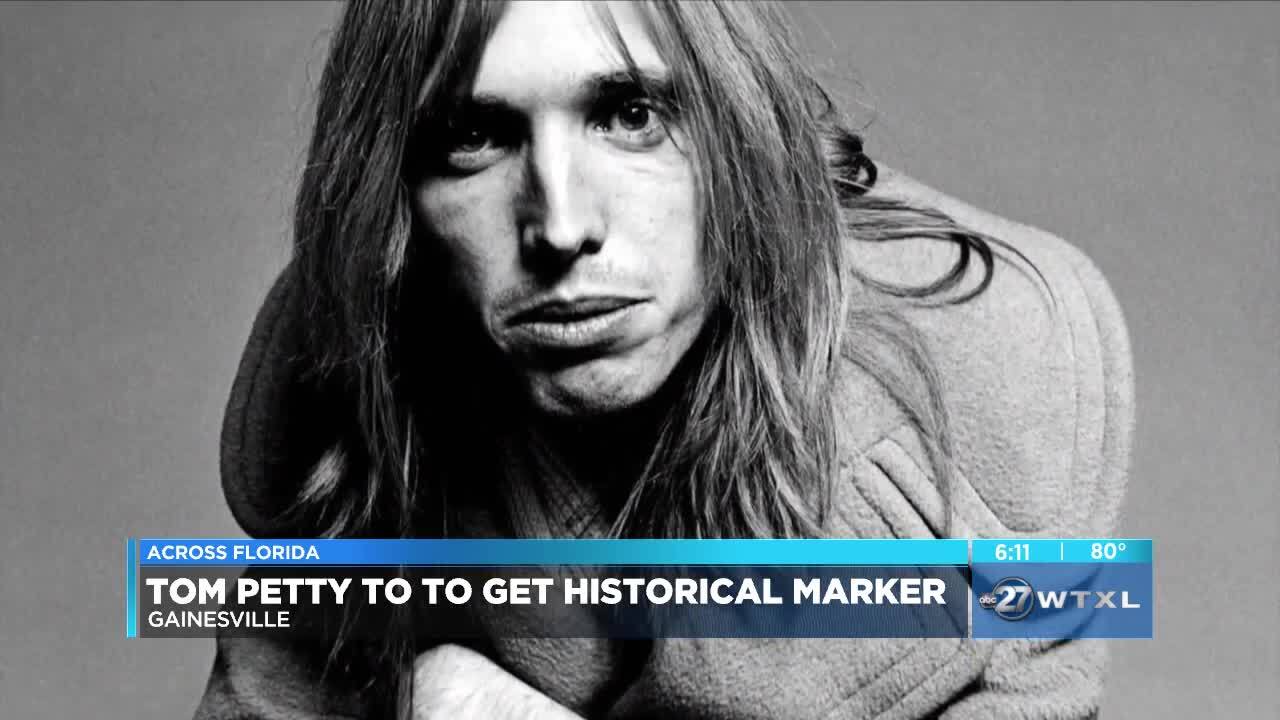 TALLAHASSEE, Fla. — Nearly two years after his death, Tom Petty is getting a historical marker in his Florida hometown.

On Friday, the state's Historical Marker Council gave the final approval on what that marker will say.

It's set to be unveiled on the rock star's birthday, October 20, in Gainesville at Tom Petty Park. Petty was likely best known for his time as the lead singer of the Heartbreakers.

The LA County corner determined he died of an accidental overdose in 2017. Petty was 66-years-old.