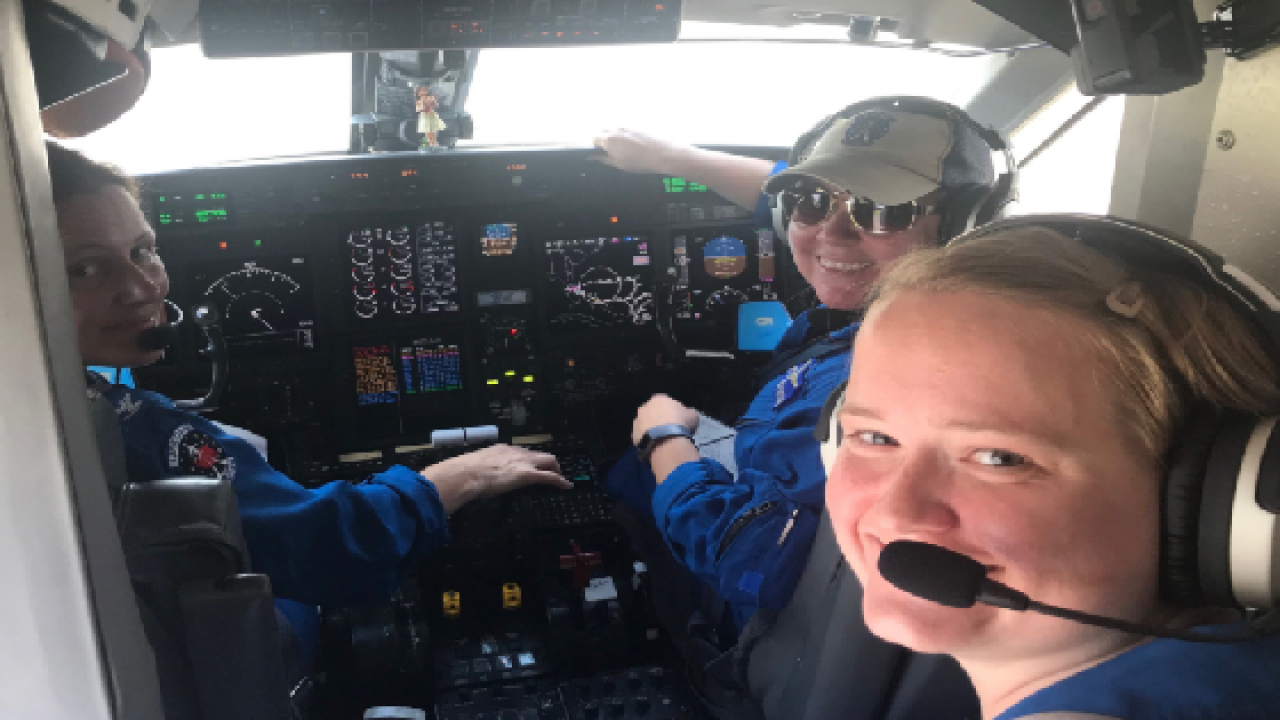 LAKELAND, Fla. (WTXL) — Hurricane Dorian is on track to hit Florida as a Category 4 hurricane.

Federal, state and local officials are preparing for the potential major storm, including the aircraft operations center for the National Oceanic and Atmospheric Administration. And they are going to have its first all-female three-pilot crew.