Study: Gov. Ron DeSantis in top 10 most popular governors in the country 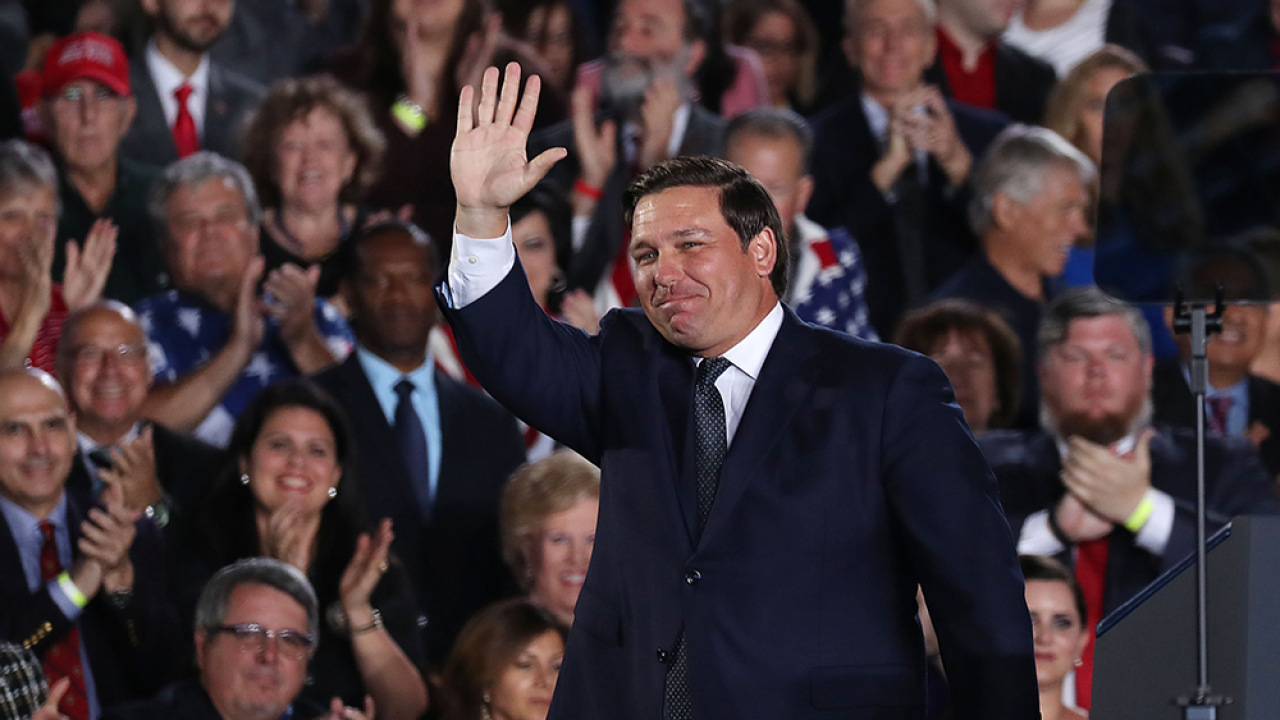 It is the seventh highest in the country, ahead of Texas, Arkansas and Alabama.

All elected politicians are subject to intense scrutiny, be it political and personal values, public interest or the economy. Many factors shape public opinion, and no single variable seems to explain a high or low approval rating.

According to 24/7 Wall Street, the availability of gainful employment is often among the most serious concerns for voters. While unemployment rates didn't track with governor popularity in all 50 states, seven of the top 10 states with the most popular governors have unemployment rates as low or lower than the 3.5% national December jobless rate. Florida’s unemployment rate is 3.2 percent, as of October 2019.

After a year in office, the Naval and Congressional veteran embraced medical marijuana, increased environmental funding and fines for illegal raw sewage spills, called for a spending increase of nearly $1 billion for teacher pay, but sided against an increase to minimum wage.

Governor approval ratings are based on survey data collected during the fourth quarter of 2019 and range from 32% to 69%.