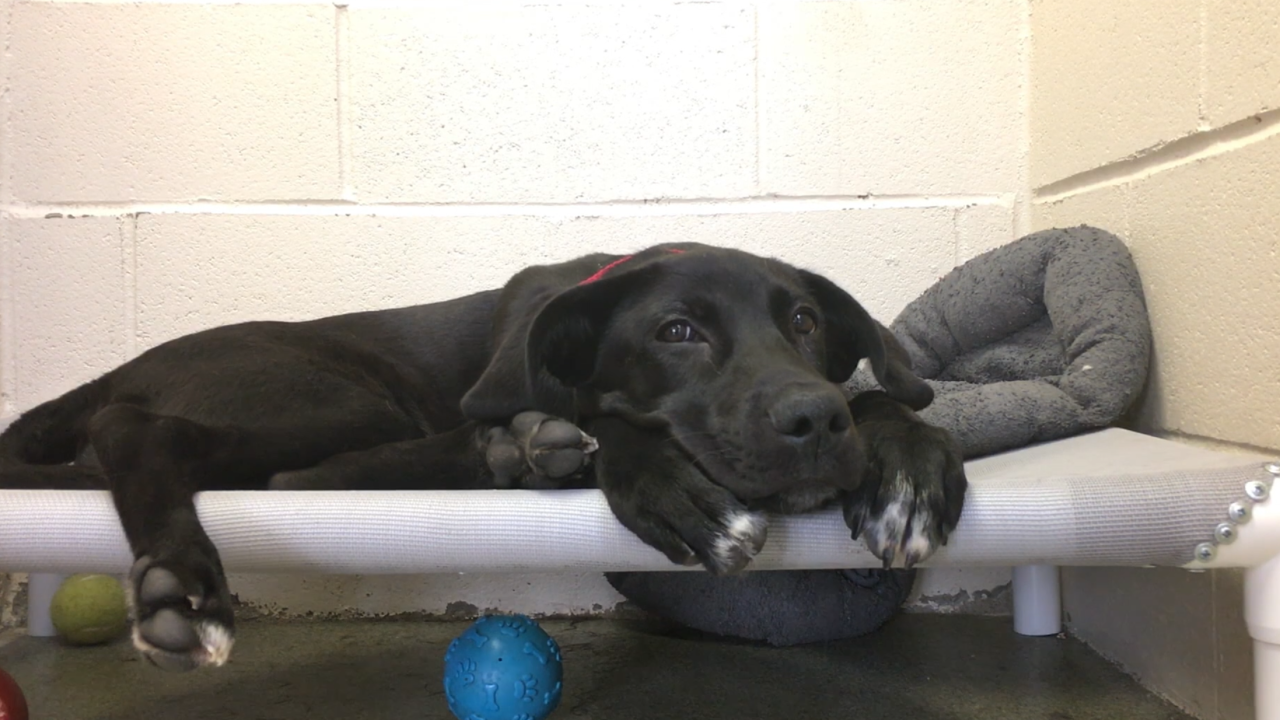 (WTXL) — Florida had one of the highest numbers of cats and dogs killed at shelters last year, according to a new study.

It also only found 40 no-kill communities in Florida.

According to the study, Florida was only behind California, Texas, and North Carolina.

The study stated that last year, about 733,000 dogs and cats were killed in our nation’s animal shelters, simply because they didn’t have safe places to call home.

The study found 2,000 dogs and cats in America are killed every day in shelters.