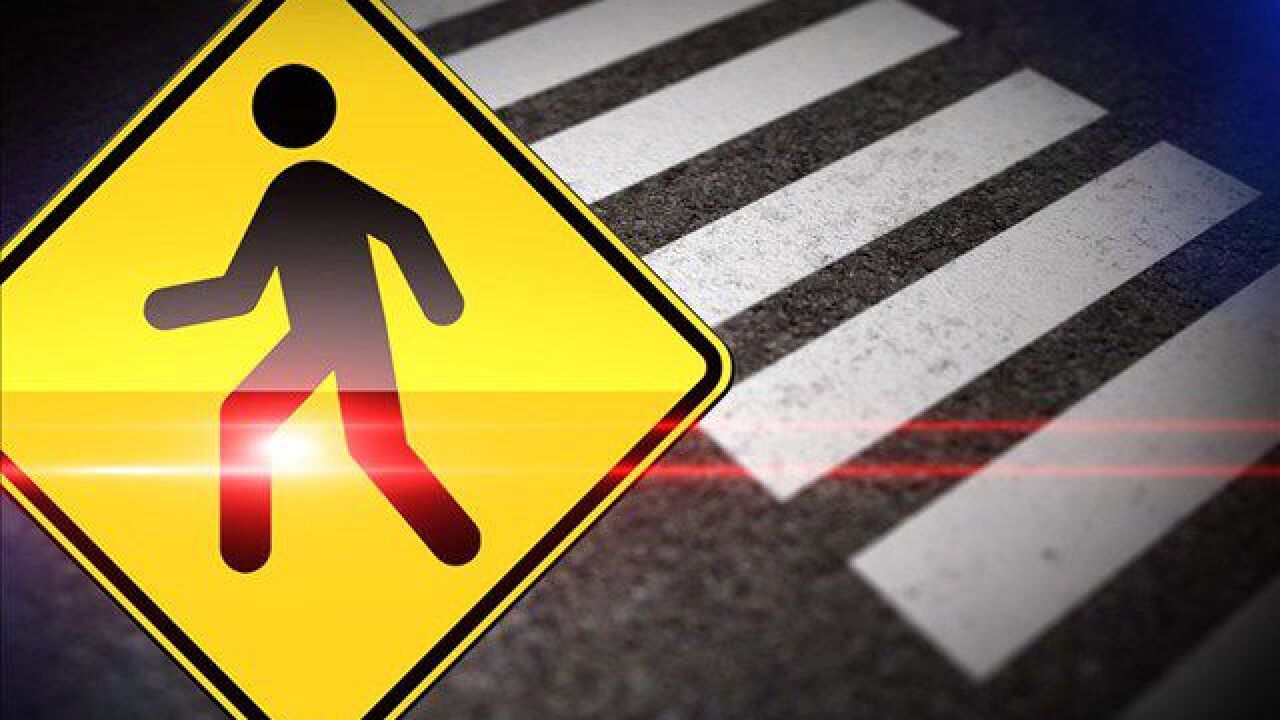 TALLAHASSEE, Fla. (WTXL) — A bill aiming to improve safety at crosswalks across the state of Florida is moving up in the Senate.

Senators Keith Perry and Debbie Mayfield introduced SB 1000 to improve crosswalks not just in Tallahassee, but throughout the state.

Residents in the Capitol have recently voiced concerns after 19-year-old FSU student Natalie Nickchen was struck by a car and killed in the crosswalk of the 1000 block of W. Tennessee St.

In the panel meeting, Perry mentioned students killed in crosswalks in Brevard County, Gainesville and Tallahassee.

The bill would update some pedestrian crosswalks "to be controlled by coordinated traffic control signal devices" and for "pedestrian control signals (to) conform to traffic engineering standards and (state) specifications."

It also requires traffic and pedestrian control signals at mid-block crosswalks, meaning traffic approaching a crosswalk would come to a complete stop before pedestrians can walk through.

Cost estimates vary, but, according to staff analysis, the bill "is expected to have a significant negative fiscal impact on state and local government expenditures.”

The bill next heads to the main Appropriations Committee. A companion bill is in the House, where it has cleared two of its three assigned committees.