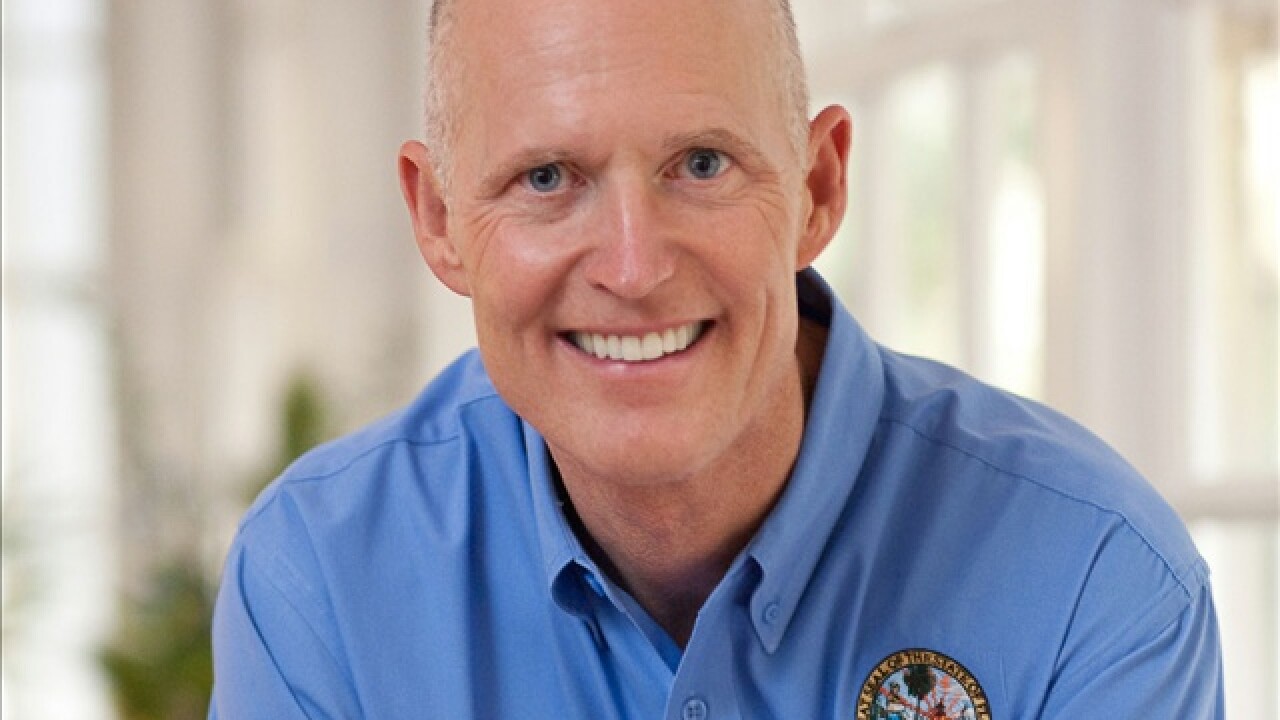 (WTXL) — Former Florida governor and current US. Senator Rick Scott will take a lead role in crafting a Republican health care policy as the Trump administration tries once again to do-away with Obamacare.

According to the Orlando Sentinel, President Donald Trump named Scott and two other U.S. Senators, John Barrasso of Wyoming and Bill Cassidy of Louisiana, as the GOP party's leads for a new healthcare policy to replace the Affordable Care Act (also known as Obamacare).

The day after Trump made the comments at a question-and-answer session at the White House on Thursday, Sen. Scott announced a plan to lower the cost of prescription drugs in the U.S.

The policy would require pharmacies to inform patients on what the drugs would cost if purchased out-of-pocket at the point of sale and require insurance companies to inform patients of the total costs of their drugs 60 days before open enrollment. Once those prices are set, the act would prevent the costs from changing for a full year.

Lastly, the proposal seeks to keep drug companies form charging consumers more than they do in other nations like Great Britain, Canada and Germany.

Sen. Scott has also filed an amendment to keep people with pre-exiting conditions covered, "regardless if Obamacare is overturned."

On Monday, Trump tweeted that the cost of the current national healthcare policy is too high, making it "almost worthless or unusable."

The cost of ObamaCare is far too high for our great citizens. The deductibles, in many cases way over $7000, make it almost worthless or unusable. Good things are going to happen! @SenRickScott @senatemajldr @SenJohnBarrasso @SenBillCassidy

However, according to the Orlando Sentinel, Scott seemed to back away from the comments during an interview with CBS on Sunday, saying that the White House would be coming with a health care proposal before the GOP Senate.

Scott served as the former CEO of Columbia/HCA. He left the company just months before the company was fined $1.7 billion for Medicare fraud, the U.S. Justice Department calling it the "largest government fraud settlement in U.S. history" at the time. Ultimately, the company plead guilty to 14 criminal counts.