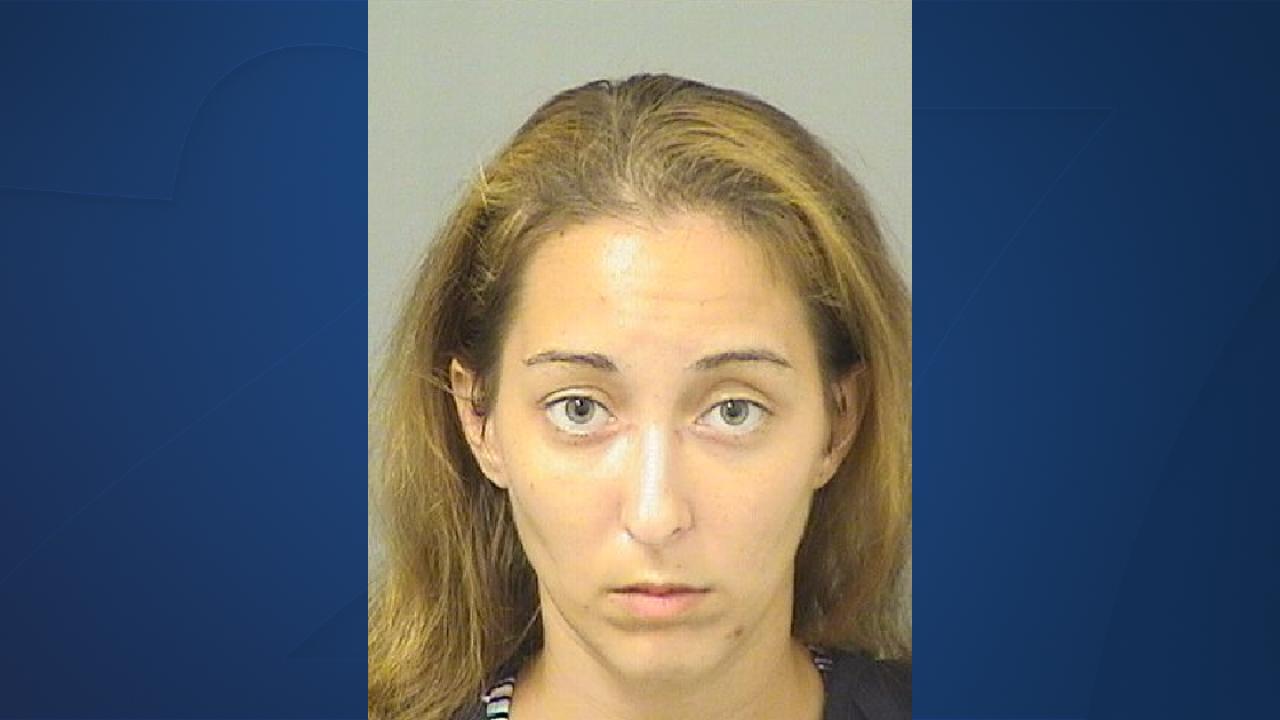 BOCA RATON, Fla. (AP) — A woman is facing felony child abuse charges after police say she slapped an 11-year-old child and called him a racist slur after his go-kart bumped hers at a Florida amusement park.

They say Zager slapped him in the face, using a racial slur to justify the strike to bystanders.

Court records say Zager admitted to striking the child, who had a swollen eye. She denied using the slur.

Her public defender did not immediately respond to an email Wednesday morning seeking comment.