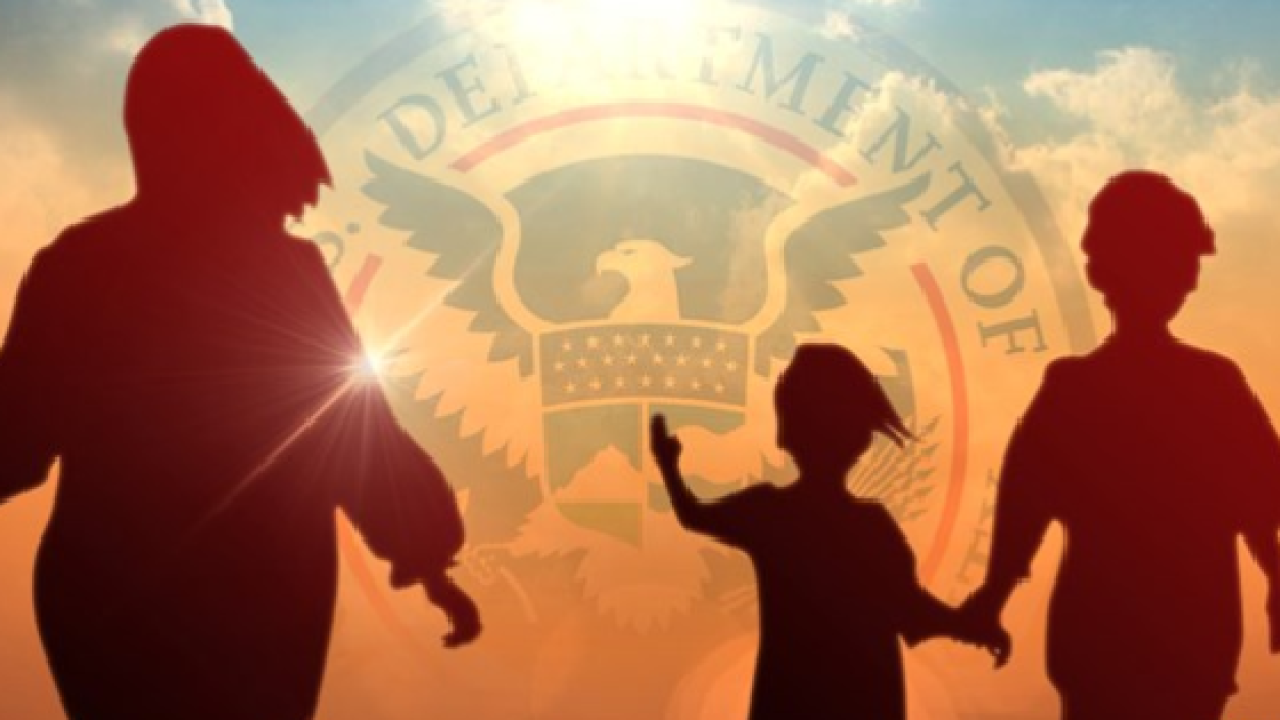 TALLAHASSEE, Fla. (WTXL) — Starting Monday, immigrants, even those who entered the U.S. legally, can be denied a visa or green card if they are receiving public benefits.

Under the Trump administration’s new “public charge grounds" rule, U.S. Citizenship and Immigration Services (USCIS) will begin using various factors to determine if a person applying for a visa or green card will need government assistance in the future

The USCIS says will look at the same factors they've been taking into consideration, like an alien’s age, health, income, education and skills, among others, to determine whether the person applying is likely to one day become "a public charge."

The Department of Homeland Security will only consider the following public benefits:

According to the Miami Herald, a family of four will have to make twice as much annually, $60,000, to be in the clear.

If you've been approved to receive public benefits for more than a year within any three-year period, have been diagnosed with a medical condition that could affect your ability to work and are uninsured, or are authorized to work but don't have job or are in school full-time, you could be denied visa or green card approval.

“Self-sufficiency is a core American value and has been part of immigration law for centuries. President Trump has called for long-standing immigration law to be enforced, and U.S. Citizenship and Immigration Services is delivering on this promise to the American people,” said Ken Cuccinelli, the Senior Official Performing the Duties of the Deputy Secretary for DHS. “By requiring those seeking to come or stay in the United States to rely on their own resources, families and communities, we will encourage self-sufficiency, promote immigrant success and protect American taxpayers.”

Citizenship applications are not subject to the “public charge” regulation. Refugees, asylees, and Afghans and Iraqis with special immigrant visas are also exempt from the public charge rule.

The new rule will take effect on Feb. 24.

According to the Miami Herald's report, Florida could be one of the hardest hit states by the new rule as there are more than 100,000 U.S.-born children with an immigrant parent lose access to public assistance.