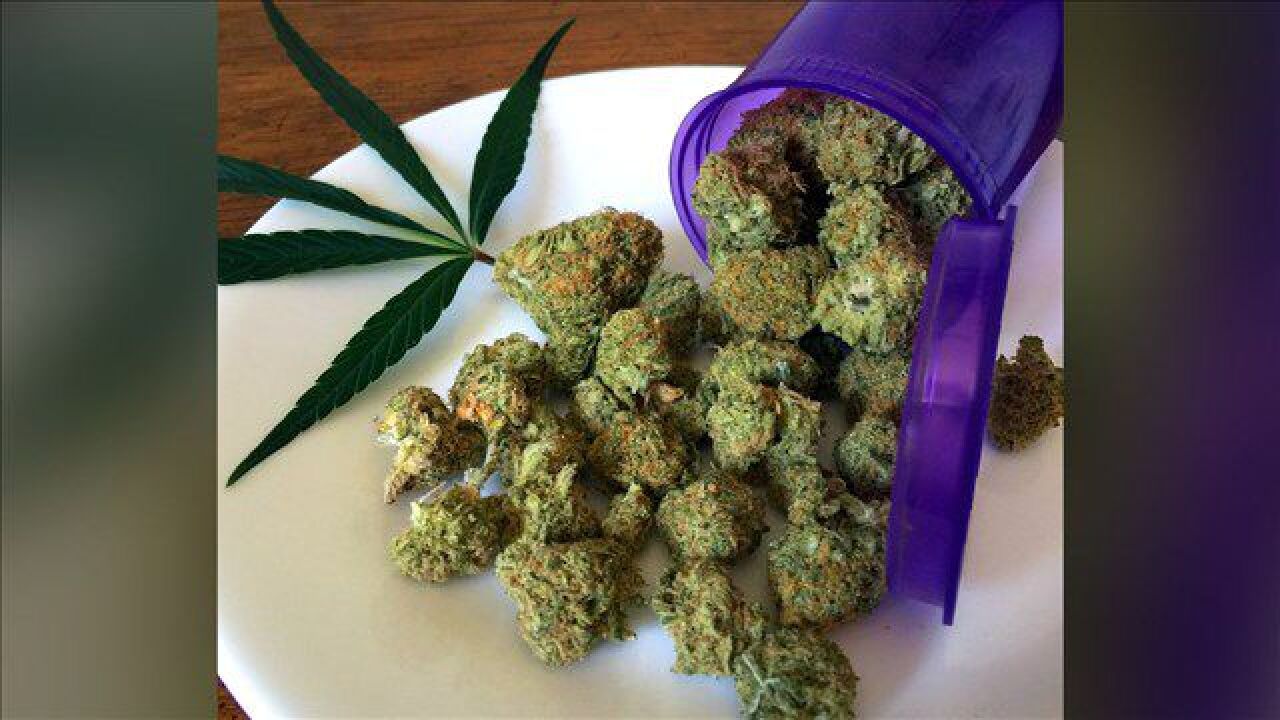 WEST PARK, Fla. (WTXL) — Could Florida become the next state to decriminalize marijuana? A State representative has introduced a bill that would decriminalize possession of certain quantities of marijuana in Florida.

Democratic state Representative Shevrin Jones has introduced a new bill, that if passed in the 2020 legislative session, a person caught with 20 grams or less of weed would be charged with a noncriminal violation rather than a misdemeanor, which is the current punishment for possession.

The bill would also specify that juvenile violators of certain provisions are eligible for civil citation or pre-arrest diversion programs.

Jones said in a tweet that Floridians need reform of cannabis laws and this bill will help end the injustice of overcriminalization.

"We must restore justice to our broken criminal justice system," Jones said. "For far too long, communities of color have been disproportionately impacted by laws governing marijuana, and we must end this injustice once and for all."

The Miami Times reports that under Jones' bill the maximum fine for getting caught with weed would drop from $1,000 to $500. If it passes, the bill would go into effect in July 2020, making Florida the 27th state to decriminalize marijuana.

Happy to introduce my first bill of the 2020 legislative session! Making our communities equitable and safer starts with ensuring that people have a fair shot. Floridians need reform of cannabis laws, and we will make sure we end the injustice of overcriminalization. #WEthePEOPLE pic.twitter.com/0L79ENpRhH