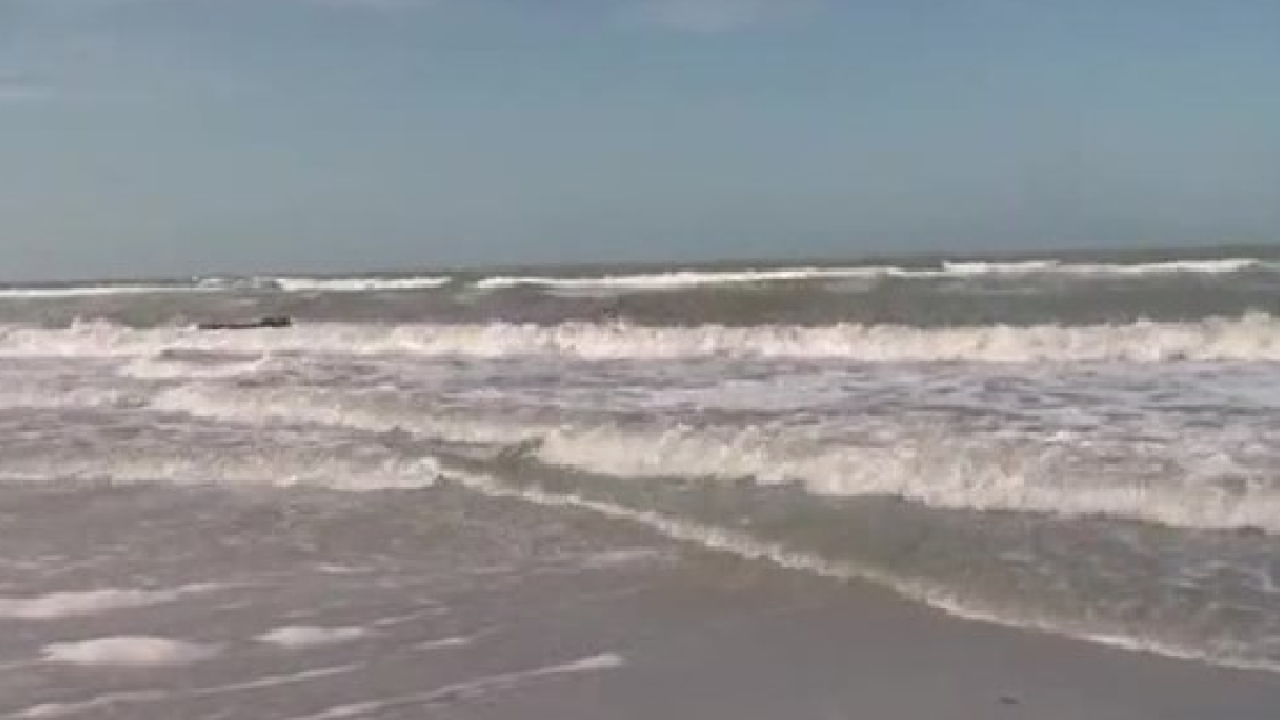 When Pinellas County Sheriff's deputies arrived at Madeira Beach on Saturday they saw several beachgoers carrying Osman Pehlivanovic out of the water. Witnesses said he was swimming in high surf to try to help his 12-year-old grandson get back to shore when he became unresponsive and sank into the water.

A sergeant and two good Samaritans performed CPR until fire officials arrived. He was pronounced dead at the hospital.

Others at the scene helped his grandson back to shore. The Tampa Bay Times reports the child was not injured.