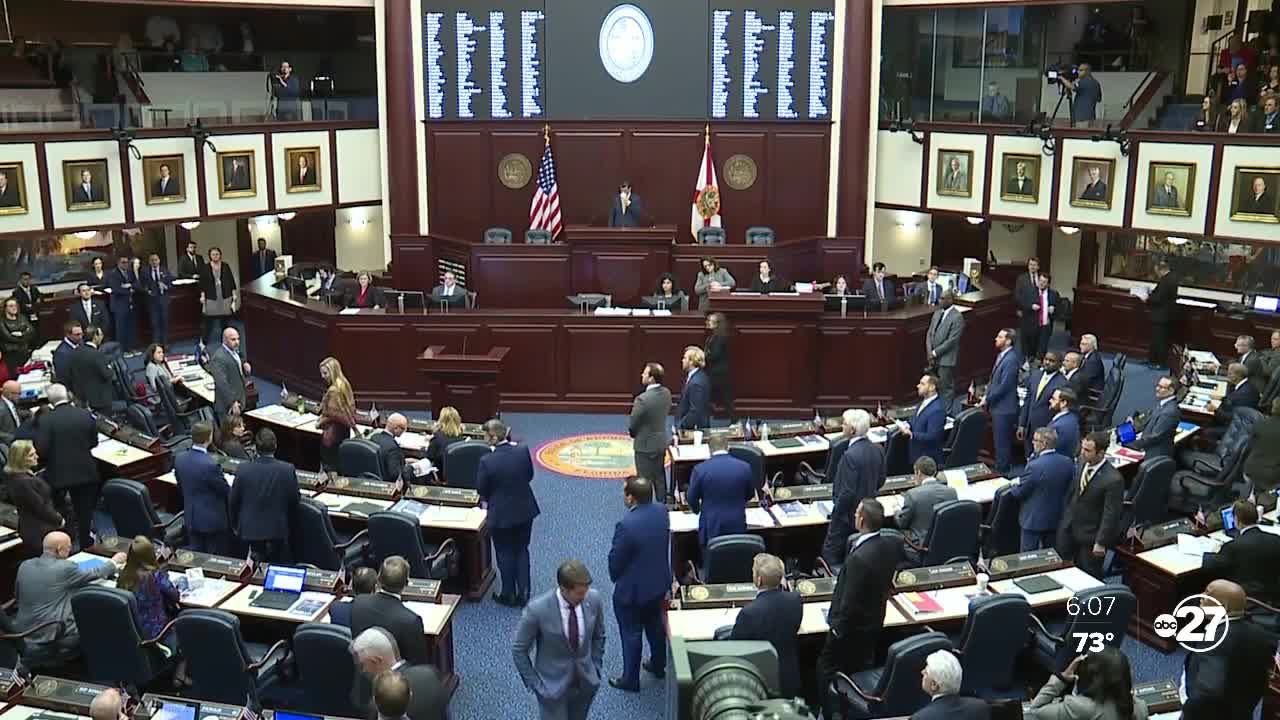 Florida's E-Verify bill has been gutted. That's what the bill's sponsor said on Tuesday after a committee changed the measure's language.

TALLAHASSEE, Fla. (WTXL) — Florida's E-Verify bill has been gutted. That's what the bill's sponsor said on Tuesday after a committee changed the measure's language.

The Senate Commerce Committee removed an exemption for the agriculture industry.

They also approved an amendment allowing employers to use systems other than E-Verify. That approval comes without requiring state approval showing that system works.

The bill's sponsor, Senator Tom Lee, said officials would essentially be taking employers at their word that they're checking immigration status for new hires.

Given the new change, Lee is saying he can no longer recommend the bill.

"I'd tell him to veto it," Lee said. "I think it makes a mockery of our effort to create a E-Verify system in Florida."

Republicans hold a majority in both chambers. But some GOP Senators have been hesitant to support the bill because they're afraid it will hurt Florida agriculture and tourism.

The Senate measure has one more stop before reaching the floor. So far, the version put forth by the House hasn't moved.