Florida woman, afraid she caught COVID-19 on a cruise, can't get tested 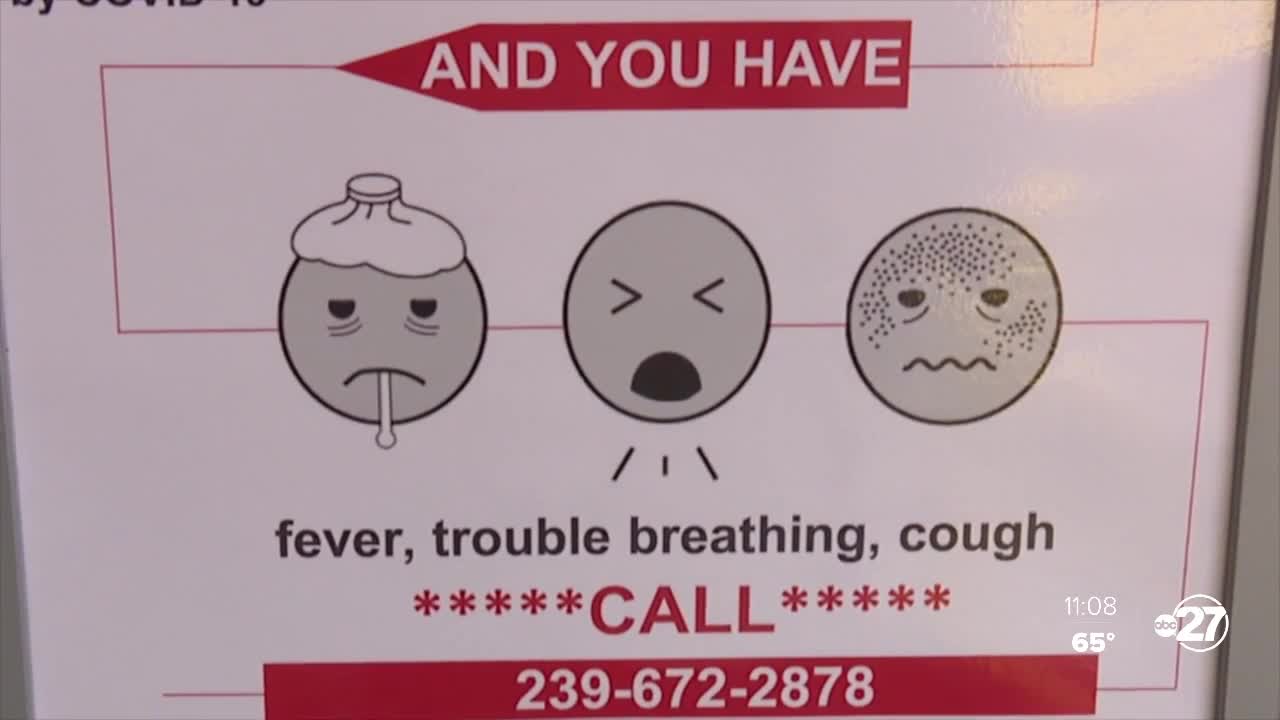 She said she came down with an illness after an international cruise, but so far, no one she's reached out to has been willing to test her for the virus.

CAPE CORAL, Fla. (WTXL) — Grace Obradovic said she came down with an illness after an international cruise, but so far, no one she's reached out to has been willing to test her for the virus.

She had a hard time getting through her FaceTime interview, but says she's told doctors and the Dealth Department about her symptoms, but says she still doesn't know what it is.

What she wasn't tested for was COVID-19.

The Florida Department of Health says anyone who has been on an international cruise in the last two weeks, and is showing symptoms, should be tested.

But, Obradovic got off her cruise to Central America just over two weeks ago on Feb. 15.

Since then, she said others have also reported getting sick.

"There's quite a few people that, in the thread, that say they got sick on the same cruise," Obradovic said.

That thread on Facebook shows people who traveled on the Norwegian Escape cruise saying they've come down with "some kind of virus".

On Norwegian's website, it says the company is testing people's temperatures before they get on/off, but Obradovic said that wasn't her experience.

"As we're standing in line with people coughing," she said. "They said they would be checking everybody. Nothing was done, there were no temperatures taken, like they said."

"Why can't you just get tested once you've been on a cruise? Why are they so selective?"

According to Governor DeSantis in a press conference last Friday, it's not because of a lack of tests.

At this point, it's been almost a month since her first symptoms. Obradovic even passed the virus to her husband, and now they're both voluntarily quarantining themselves inside their house, but she said she's worried about the people who aren't.

"How many people are walking around our area right now that don't know and aren't taking it seriously," Obradovic asked.

We have reached out to the Department of Health and the Norwegian Cruise Line, but have not heard back.