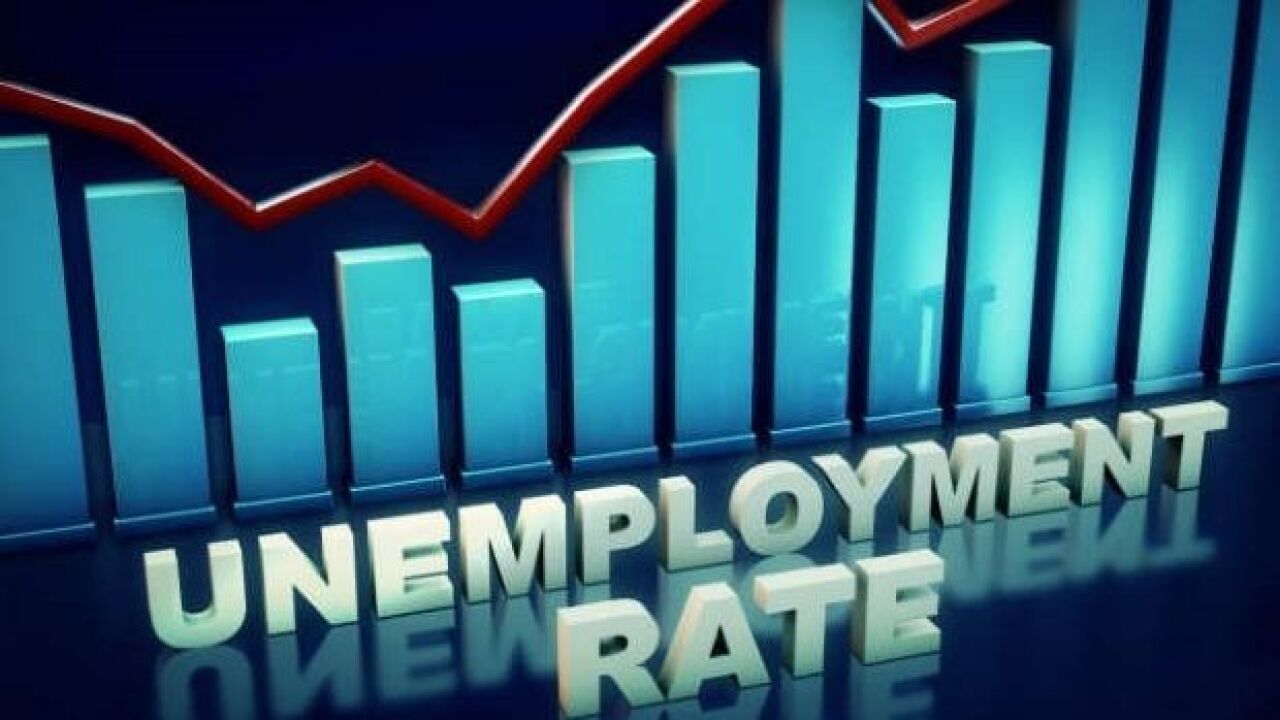 Unemployment in Florida went from 4.4 percent in March to 12.9 percent in April, according to data supplied by the Florida Department of Economic Opportunity.

State officials said there were 1.2 million jobless Floridians out of a labor force of 9.4 million.

Positions in the leisure and hospitality business were hit the hardest with an astounding 520,200 jobs lost since the same time last year.

Other industries impacted in the last few months include trade, transportation and utilities, which lost 145,100 jobs. Professional and business services also lost 117,400 jobs in the last 12 months.

Osceola County in Central Florida had the highest unemployment rate in April 2020 -- 20.3 percent. This was followed by Monroe County at 17.5 percent and Orange County at 16.5 percent.

Overall, the U.S. unemployment rate was 14.7 percent in April as the country looks to rebound from the worst economic downturn since the Great Depression.