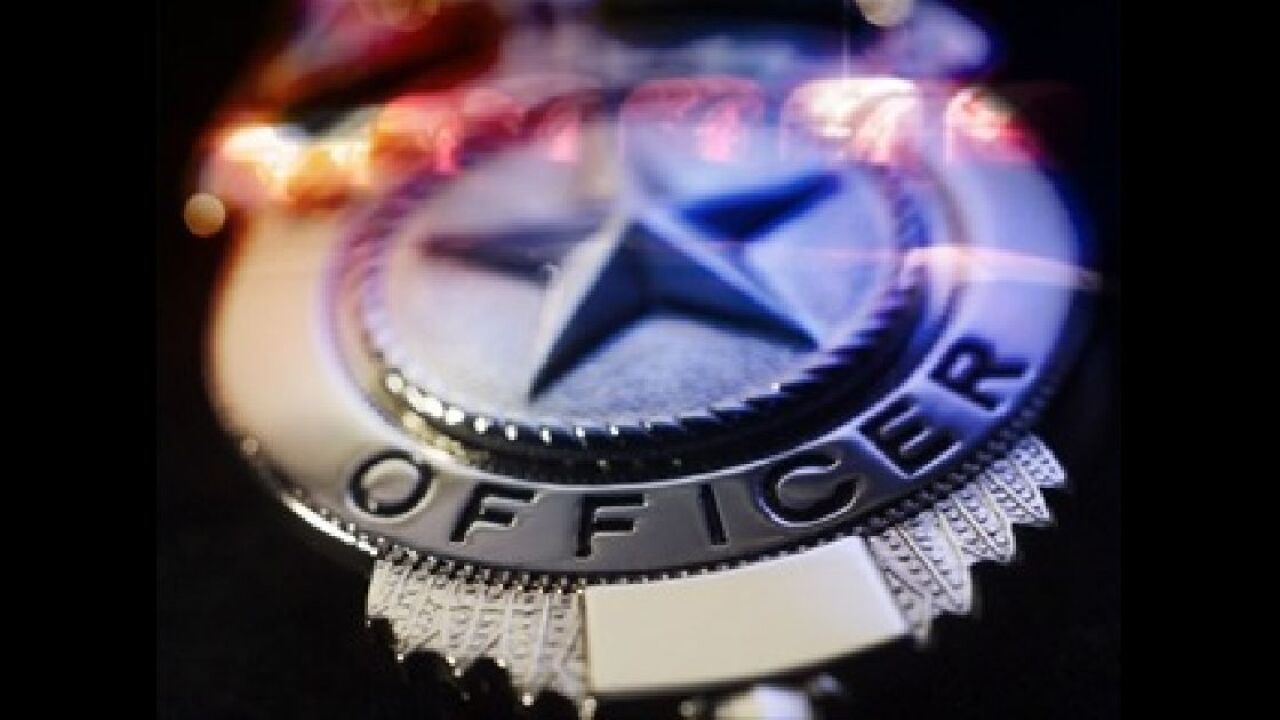 MIAMI (AP) — A Miami police officer is facing discipline after he was photographed wearing a mask promoting President Donald Trump inside an early voting site while wearing his uniform.

Miami-Dade County Democratic Chairman Steve Simeonidis tweeted Tuesday a photo of the officer, saying it was taken inside a polling place at the county government center.

Here is @CityofMiami Police Officer Daniel Ubeda, in full uniform with badge and gun wearing his Trump mask inside of the polling location in government center.

This is city funded voter intimidation.

Ubeda should be suspended immediately. pic.twitter.com/TbJxu6mcem

It shows the officer wearing a blue, white and red Trump 2020 mask containing a phrase with a curse word.

Miami Police Chief Jorge Colina said the behavior is unacceptable, a violation of departmental policy and will be addressed. The Miami police union had no immediate comment.