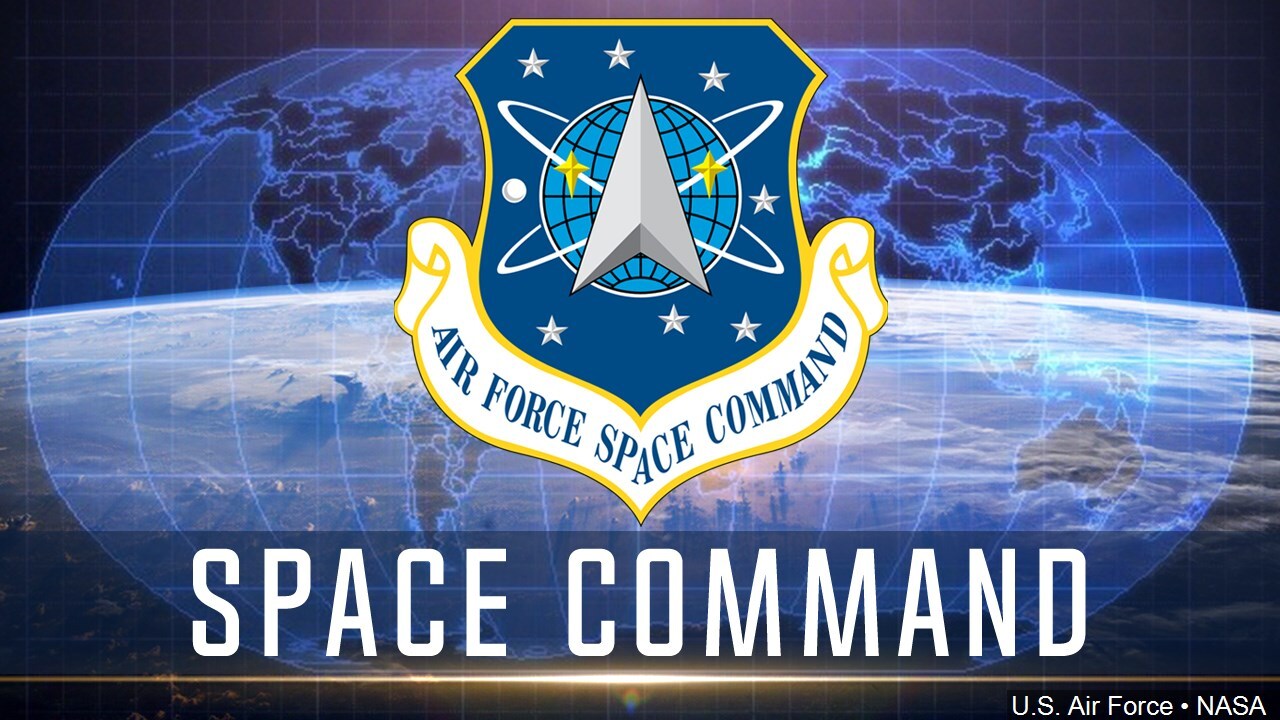 TALLAHASSEE, Fla. (AP) — After first being shunned, Florida is a finalist to be the home of the U.S. Space Command headquarters.

The U.S. Air Force announced its finalists Thursday and included Florida in its list of six.

I’m pleased that Florida has been selected as a finalist to host U.S. Space Command. We remain the world’s premiere gateway to space & with our state’s long history of supporting space efforts, it provides the perfect location for this new headquarters.https://t.co/8AijCWtsYU

Patrick Air Force Base, along the state's Space Coast, is in the running.

The Air Force initially announced six other finalists in 2019, and Florida wasn't on the list.

But the selection process was restarted after complaints that the initial phase wasn't transparent enough. U.S. Rep. Michael Waltz said Florida is well equipped to host the headquarters, given its history with NASA and private space companies.