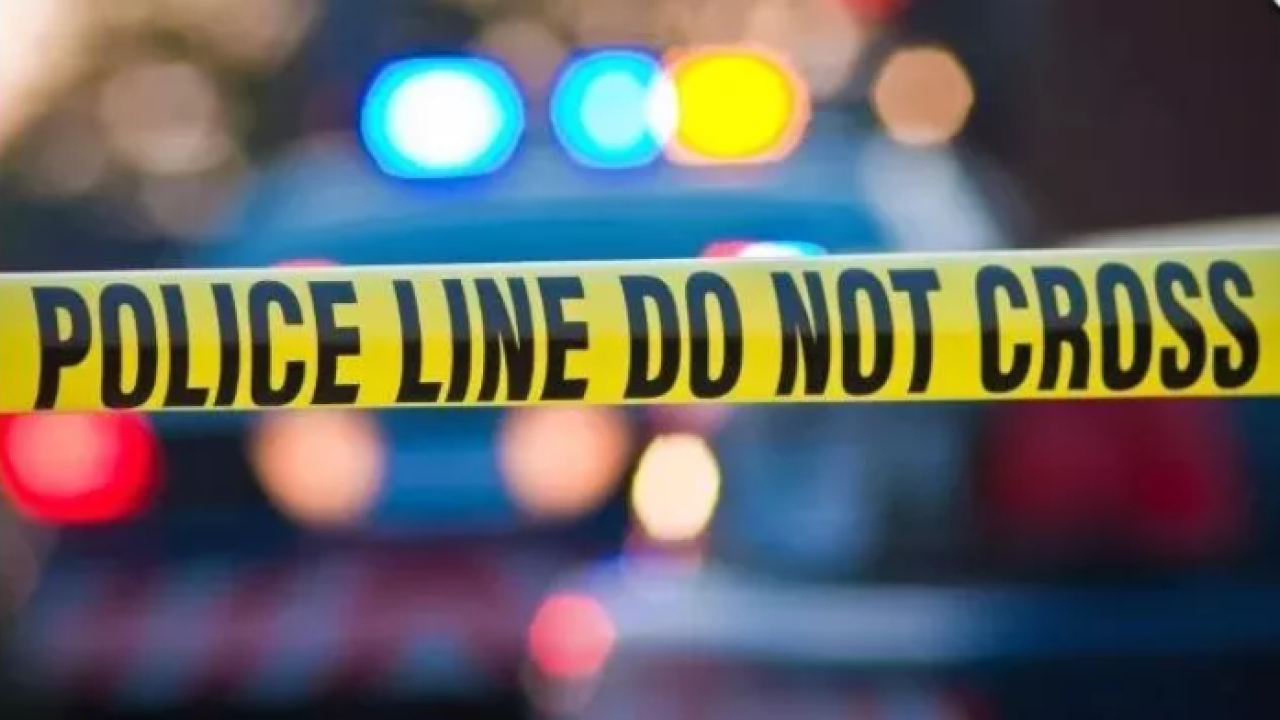 STUART, Fla. (AP) — Sheriff's officials say a Florida man mistook a noise outside his bedroom door for an intruder and fatally shot his pregnant wife.

The shooting happened just around 1:30 a.m. Wednesday in Stuart.

She was taken to a hospital where she died. The sheriff says the man gave detectives a detailed account of what happened.

A 2-year-old child also in the home was not injured.

Snyder says the case is being investigated. He warns people with guns to be careful when using deadly force.