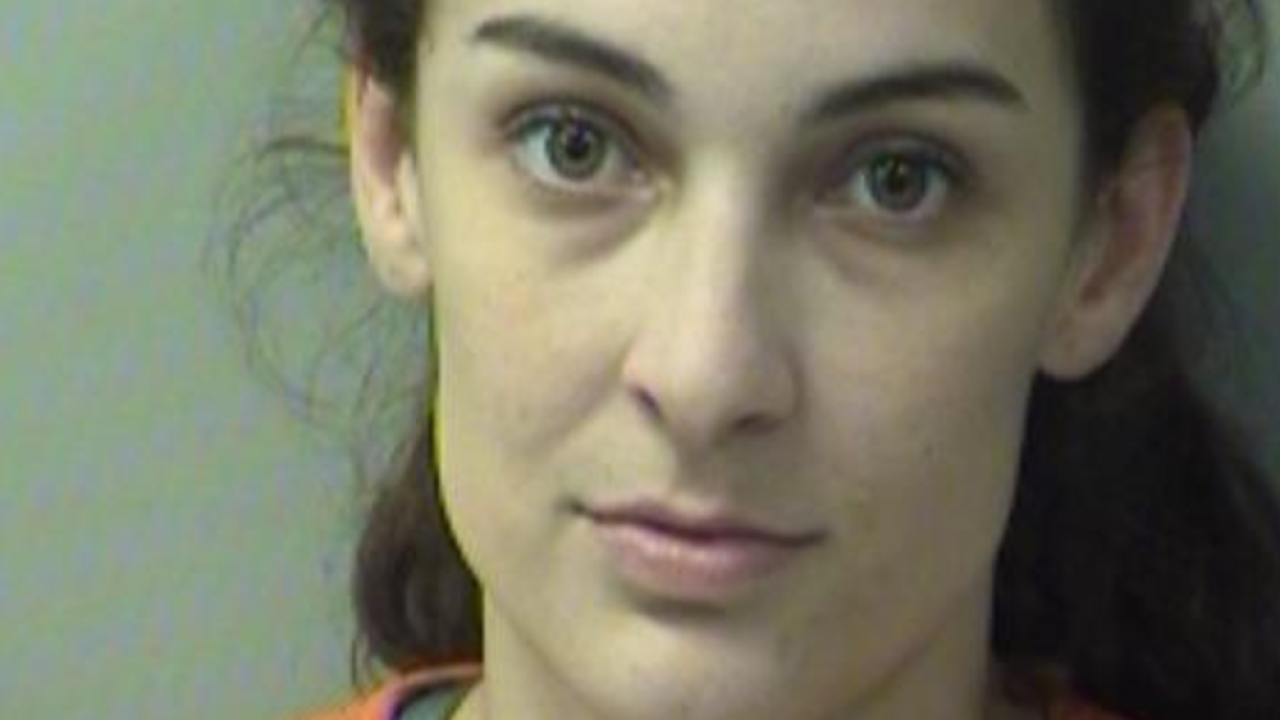 The Panama City News Herald reports that 25-year-old Christina Marie Curtis was arrested recently after the May 21 incident at Kids Discovery Learning Center in Valparaiso. It wasn’t immediately clear if she has a lawyer to represent her but she was released on $4,000 bail last month.

An arrest report says all four young boys were fine the morning of the incident. Later that day, they were having difficulty standing or walking and medical personnel determined they had all suffered leg fractures.

Under terms of her release, Curtis cannot have unsupervised contact with any child and cannot be employed at child care facilities or schools.