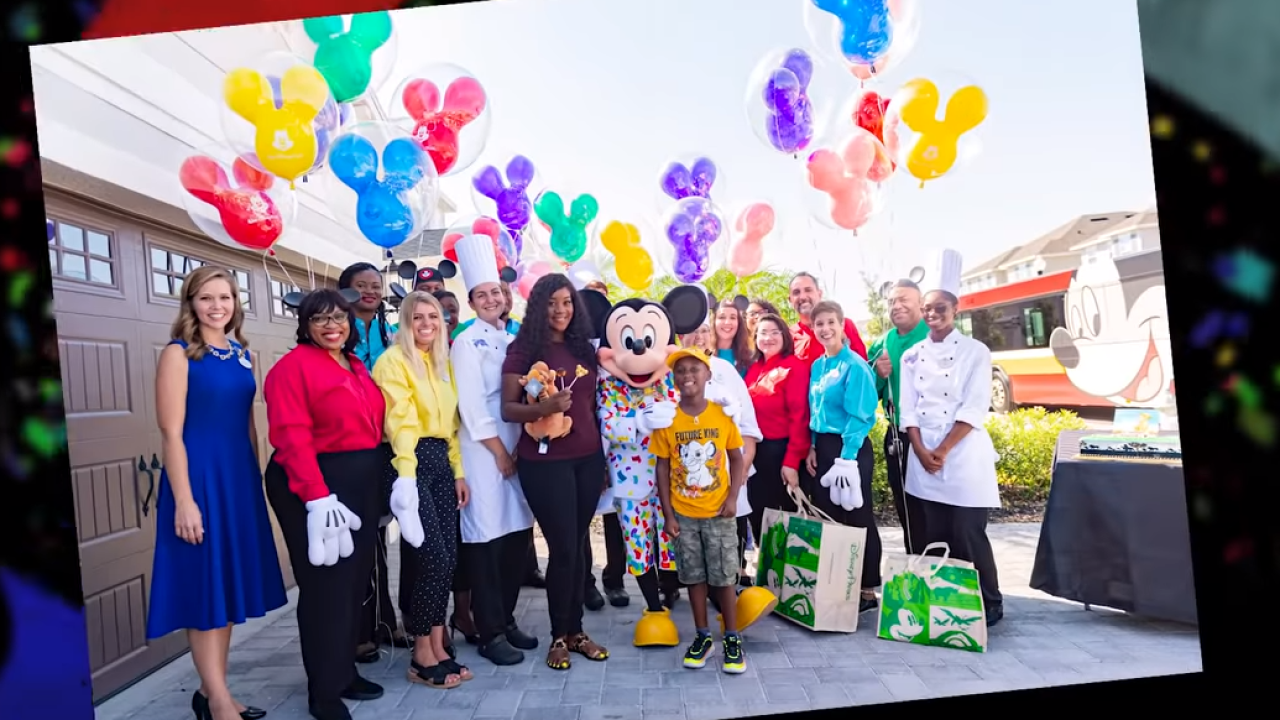 (WTXL) — A 6-year-old Jacksonville boy who spent the money he was saving to visit Disney World to support Hurricane Dorian evacuees got a surprise from Mickey Mouse on his seventh birthday.

Jermaine Bell was saving up to go to Disney World for his birthday, CNN reports . But as Hurricane Dorian approached, the 6-year-old decided he wanted to use the money elsewhere.

He took his birthday money, that he had been saving for a year, and spent it on hot dogs, chips and water to serve evacuees in coastal South Carolina where he was visiting his grandmother.

The little boy’s selfless act of compassion went viral on the Internet and inspired millions, prompting Mickey Mouse and his crew to surprise Jermaine while he was celebrating his seventh birthday on Sunday.

Later this month, Jermaine and his family will enjoy a VIP getaway to The Most Magical Place On Earth!

You can watch the video of Jermaine's surprise here: