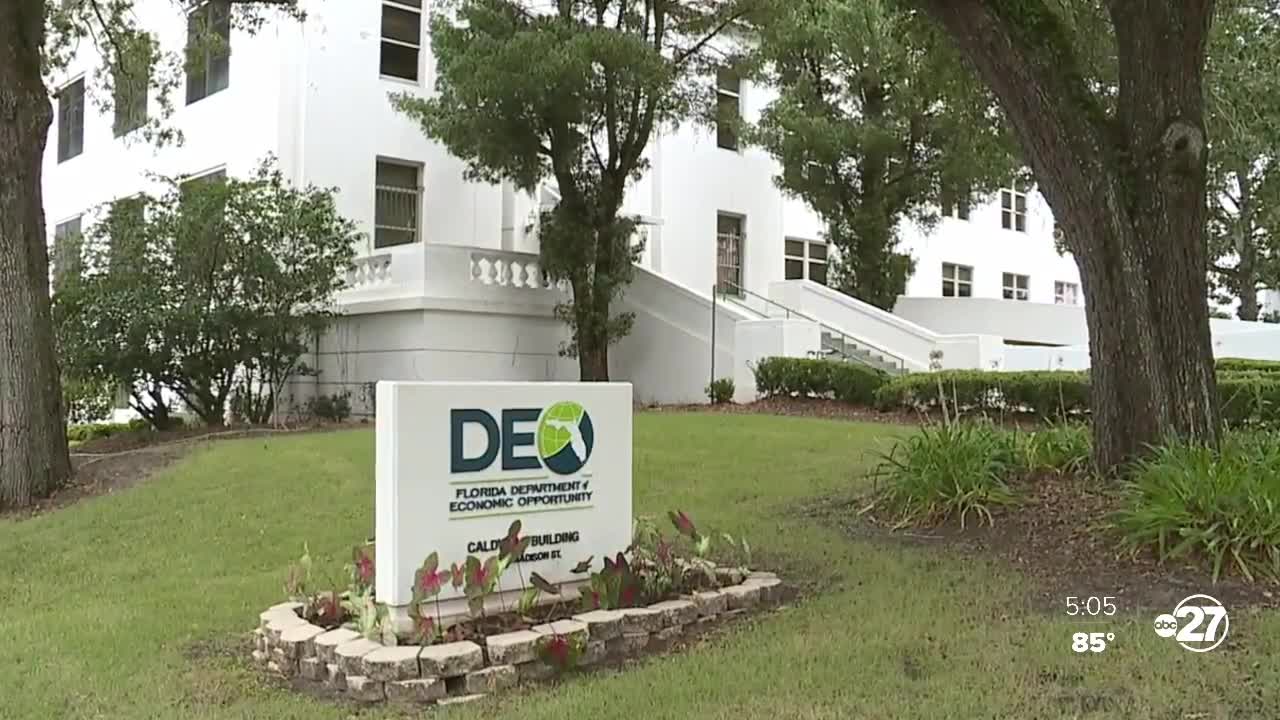 Be patient. That's the message coming from the state as an unprecedented number of COVID-19 unemployment claims flood the system.

TALLAHASSEE, Fla. (WTXL) — Be patient. That's the message coming from the state as an unprecedented number of COVID-19 unemployment claims flood the system.

As frustrations grow, the Director of the Department of Economic Opportunity, Ken Lawson, said he's doing all he can to keep up.

"The number of calls DEO is taking as people look for unemployment benefits is just staggering," said Lawson.

Three weeks ago, there were 28,000 claims. Last week, they received 224,000 calls for unemployment benefits as limits to bars and restaurants went in place.

Former Florida State sous-chef Steve Turner is one of the many calling for unemployment help. He was unexpectedly let go when the school closed.

"It's very stressful, you know what I'm saying," said Turner. "You're looking at your family and wondering how you're going to support them."

Making his stress worse, Turner has struggled to get in touch with state unemployment officials.

"The system is frozen up on that," Turner said. "You can't hardly get through on that. I filled out an application, it says it's frozen. I don't know what the delay is on that. I don't know how long it will be."

To those frustrated, Lawson says he hears them.

"I ask for patience and understanding because we understand what they're facing," said Lawson.

Lawson says the department is understaffed because of historic unemployment rates, 2.8 percent as of Jan. 2020. It forced the minimal staffing to take on COVID-19's sudden and massive spike in job losses.

"We're patient in terms of hearing the complaints," Lawson said. "But, we're aggressive in finding a way to help the people of Florida and ensuring that this thing works for everybody."

To that end, Lawson is re-tasking some employees to answer calls and hiring 100 more operators. He also expanded call hours to seven days a week, and is adding online sever capacity for those going to the website.

The improvements may better streamline Turner's assistance. Help, he says, that needs to arrive sooner rather than later.

"My income is looking shady," said Turner. "I don't know how I'm going to make it."