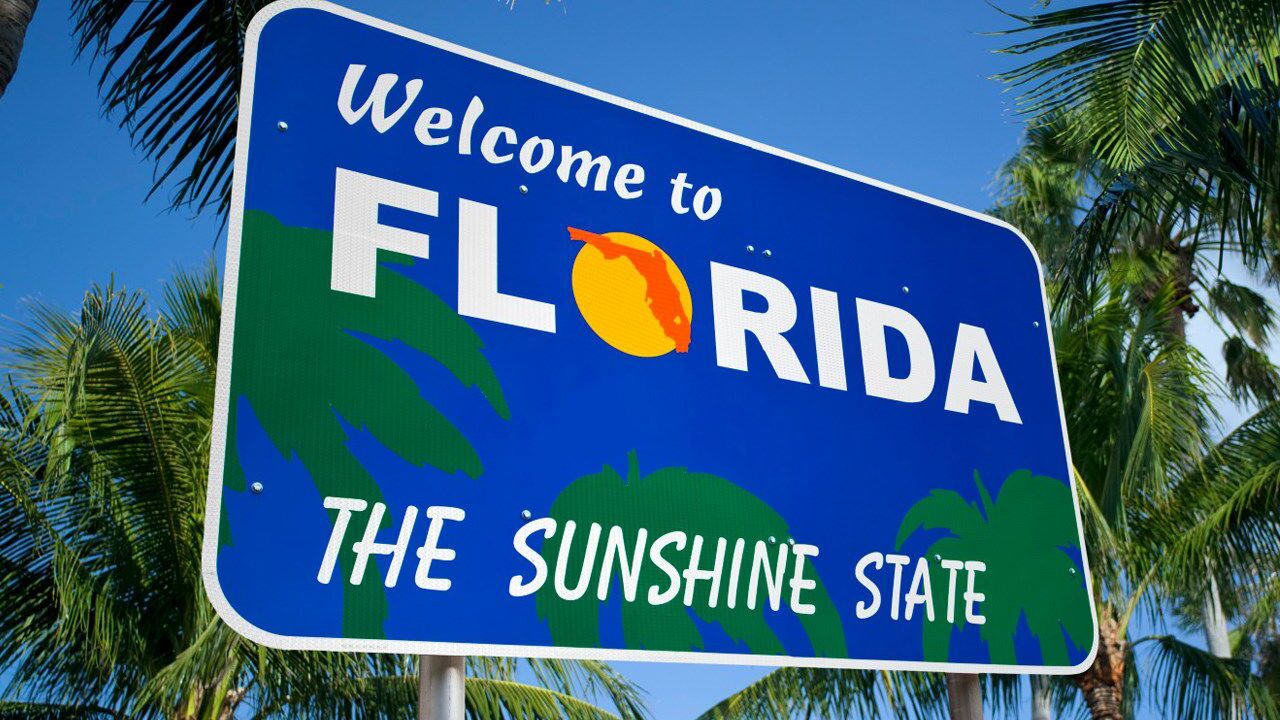 According to the Demographic Estimating Conference , Florida will continue to add 300,000 residents each year and is expected to reach 22 million people by 2022.

"Between April 1, 2018 and April 1, 2024, population growth is expected to average 330,605 net new residents per year (906 per day), representing a compound growth rate of 1.53% over this six‐year time horizon," the report stated. "These increases are analogous to adding a city slightly larger than Orlando every year."

To put those numbers into perspective, adding 300,000 people is like adding a "city slightly larger than Orlando every year."

The population will increase from people moving into the state, not those born here.