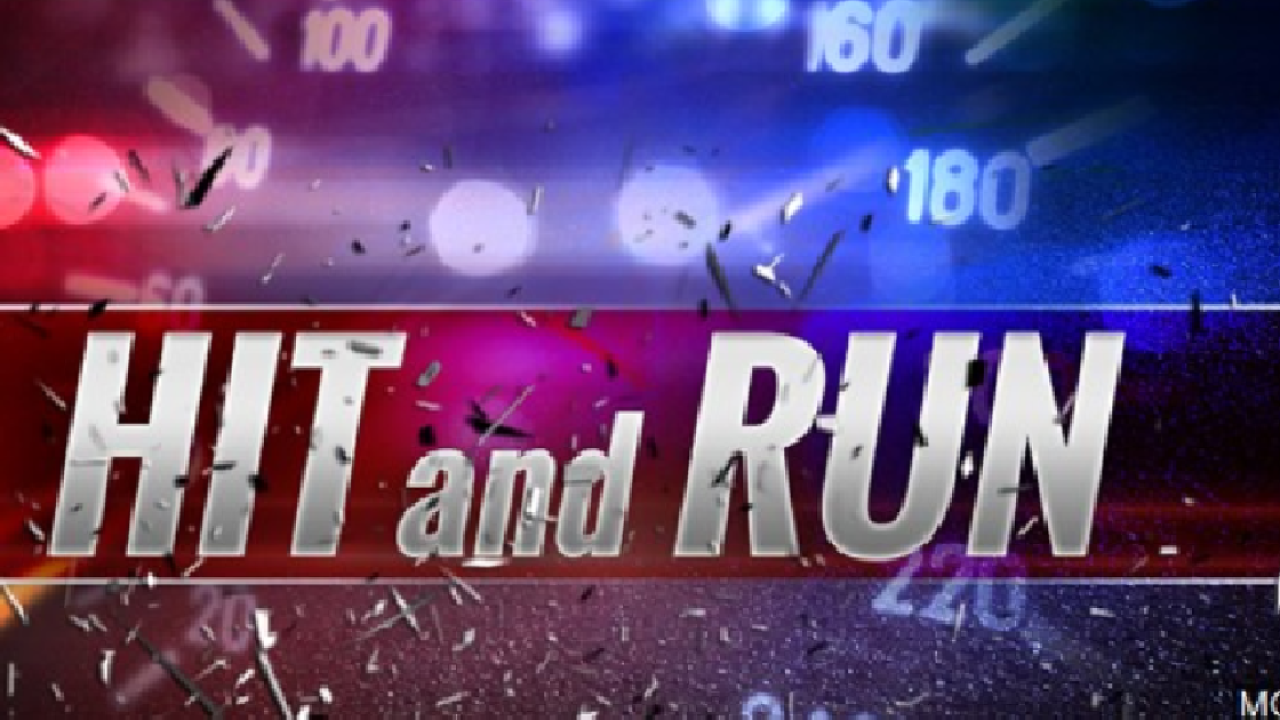 WALTON COUNTY, Fla. (WTXL) — The Florida Highway Patrol is searching for a suspect who hit a 12-year-old boy with his car in Walton County and kept going.

A white sedan, that troopers say may have been a 2014 - 2016 model Toyota Camry, was traveling east on C.R. 2378 approaching Alamo Street when it failed to stop for the boy, according to the report.

FHP says the white sedan hit the boy, "launching him several feet into the air."

According to the report, the suspect in the white sedan kept driving, continuing east on C.R. 2378 towards U.S. Highway 98.

The vehicle is believed to have damage to the front of the vehicle from the crash.

This incident is still under investigation and anyone with information on the crash or vehicle is asked to immediately contact the Florida Highway Patrol at *FHP (347) and ask to speak with Trooper Guster.