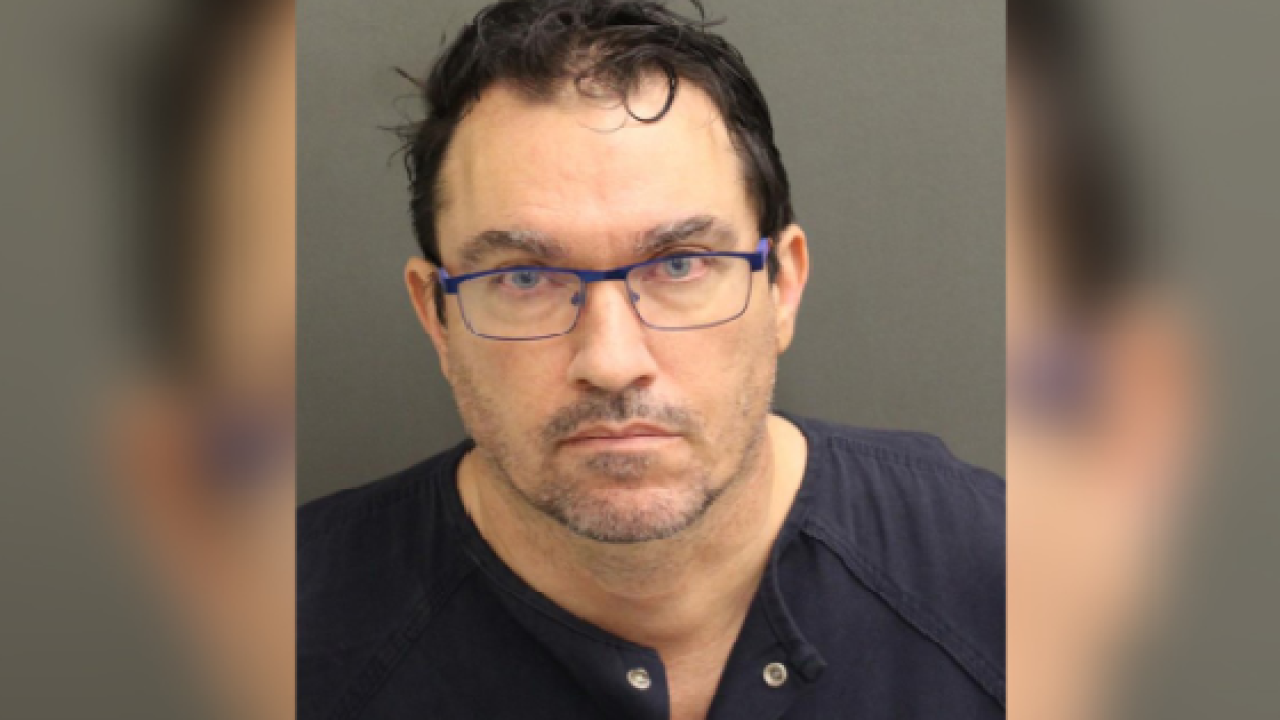 ORLANDO, Fla. (AP) — Deputies in Florida have charged a Disney cruise worker with repeatedly raping a 13-year-old girl at his home.

The Orlando Sentinel reported on Thursday that 53-year-old Keith Seitz was arrested on Nov. 25.

The victim's mother told deputies Seitz raped the girl multiple times between 2016 and 2019, beginning when she was 10.

The victim told sheriff's officials Seitz took photos of her while she was naked and kept them “for when he’s on the cruise ship." Seitz is charged with five sex crimes counts, including sexual battery on a child.