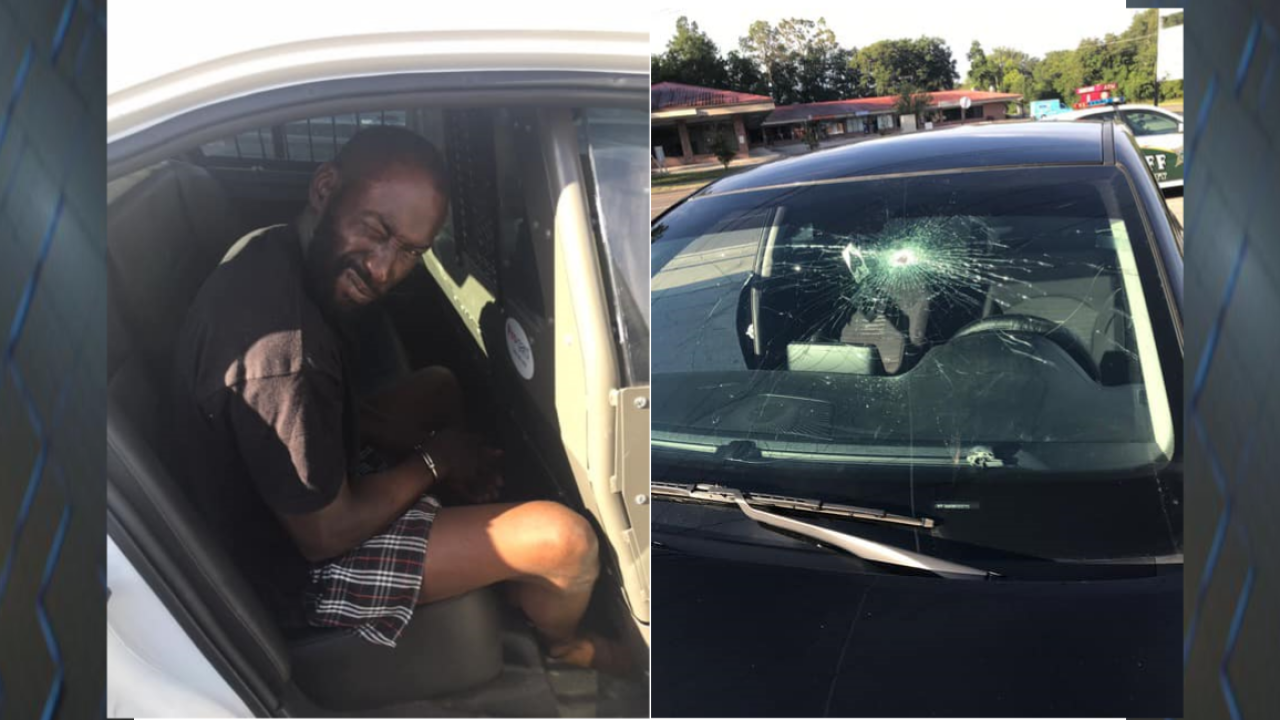 BAKER COUNTY, Fla. (WTXL) — A man is behind bars after deputies say he forced his way into a home, abducted his estranged wife and shot her, leaving her with severe injuries.

The Baker County Sheriff's Office says an armed suspect suspect forced his way into the home of his estranged wife on Sunday around 2 a.m. The suspect, who deputies identified as 37-year-old Ricky Lee Tisdale, invaded the home and tied up another woman who was also at the home.

After tying up the woman, Tisdale forced the victim to leave the residence with him in an unknown direction. Deputies say they left in a black Kia Forte that belonged to the victim.

Fortunately the woman that Tisdale tied up was eventually able to break free and notify the Sheriff's Office.

Later the same morning, BCSO found the Kia driving on State Road 121 approaching Highway 90. Deputies immediately ran the tag and confirmed that this was the victim's car.

The Kia then happened to stop at a Exxon gas station parking lot where deputies were able to surround the vehicle.

Deputies say there were two women inside the vehicle, one of whom was identified as the victim. The victim, who appeared to be severely injured, told deputies that she had been shot by Tisdale. The victim also stated that Tisdale had recently got out of the vehicle.

Moments later, a deputy spotted Tisdale walking down a nearby road. Deputies say Tisdale was quickly arrested and transported to the Baker County Detention Center.

He is facing a series of charges including home invasion robbery, kidnapping, aggravated battery and grand theft of a firearm.

Authorities say the victim was airlifted to UF Health in Jacksonville for treatment of her injuries.